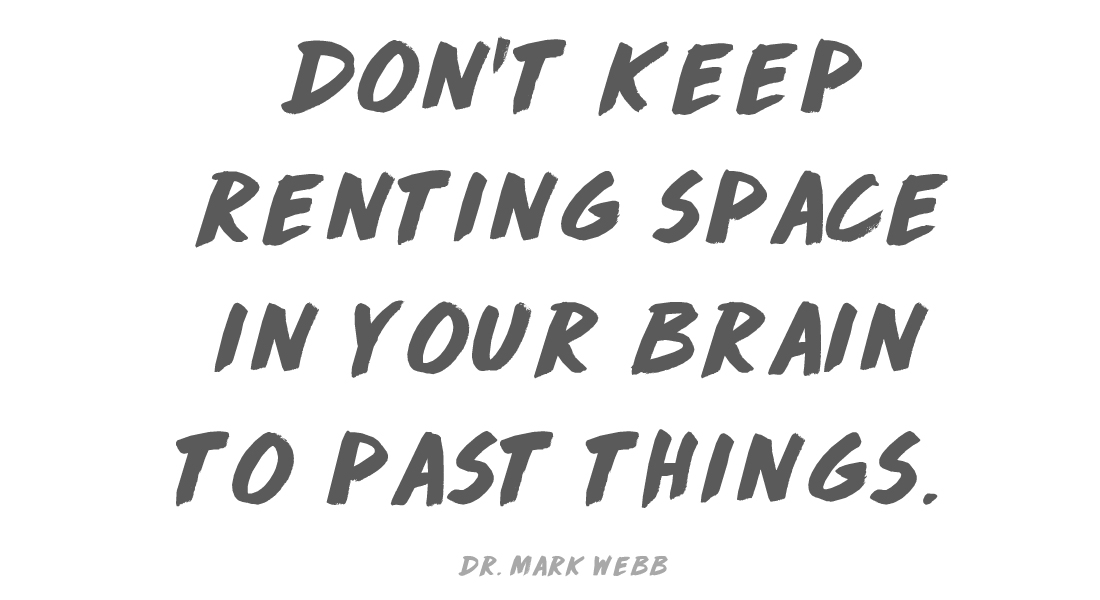 I had final interviews this afternoon for the piece I’m writing about death according to five major religions.

I know what you’re thinking —

JENNIE, You said Signs of LIFE, not Laments of DEATH. Please stop.

I hear you, I do. But it’s all connected, and that’s something I just can’t shake.

This last conversation was the most helpful to me personally, so I wanted to share the best bits with you. I spoke to Dr. Mark Webb at Texas Tech University, professor and chairman of the philosophy department. Though he isn’t a practicing Buddhist religion-wise, he values the ethics and meditation practices associated with it, similar to Thomas Merton and the Christians mystics regarding contemplative prayer. Meditation is a helpful life practice, he says, it is beneficial to everyone – particularly those who dwell in the past and worry about the future.

Dr. Webb went on to me about the time he was robbed – when valuable things were stolen from him and it sent him into a place of despair.

“My father and mother were gone, and now their matched rings were stolen. I wanted to give those to my grandchildren, you know? I searched flea markets looking for my things. I gave those robbers an apartment in my head. It took a good month to realize it. You just have to decide to do better. Don’t keep renting space in your head to past things. It’s just good psychology.”

I’ve never been robbed, but his story hit me like a two-by-four to the head. I have a MANSION of past and future worries living rent-free in my brain. They take up ALL THE SPACE and leave no air for good thoughts. I’ve taken medication to help with my anxieties, to chemically temper my worries. I am THE QUEEN OF ALL THE OVERTHINKING.

Even while doing yoga, my brain is everywhere. 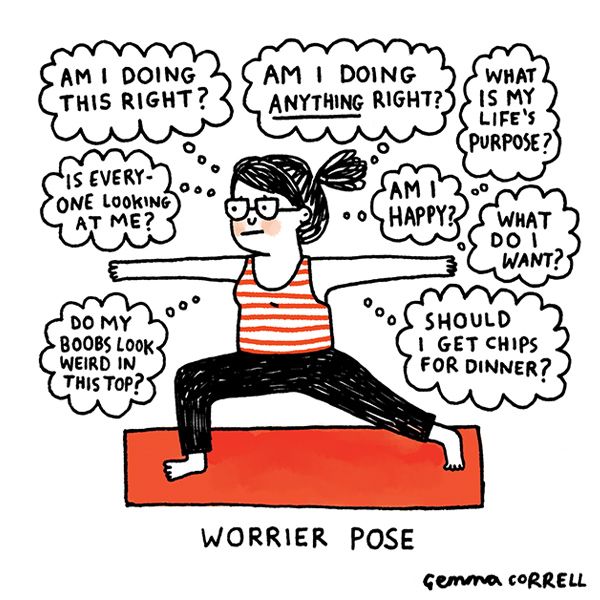 Practicing mindfulness is not easy, but nothing worthwhile is easy. To live fully present in the moment, one must set aside the things that cannot be fixed or changed. What’s in the past is in the past, and the future is yet to be seen.

In the last week I’ve been told and retold that acknowledging my own mortality makes for a better life. Decisions are easier, priorities are clearer. Life has greater purpose. Like Dr. Webb said, “To frame your life as an impermanent thing is motivation to make the most of what you have.”

I need more time to dwell in these ideas.

Until I have more answers, I’ll table the death talk.

In the meantime, the sky was magnificent today. 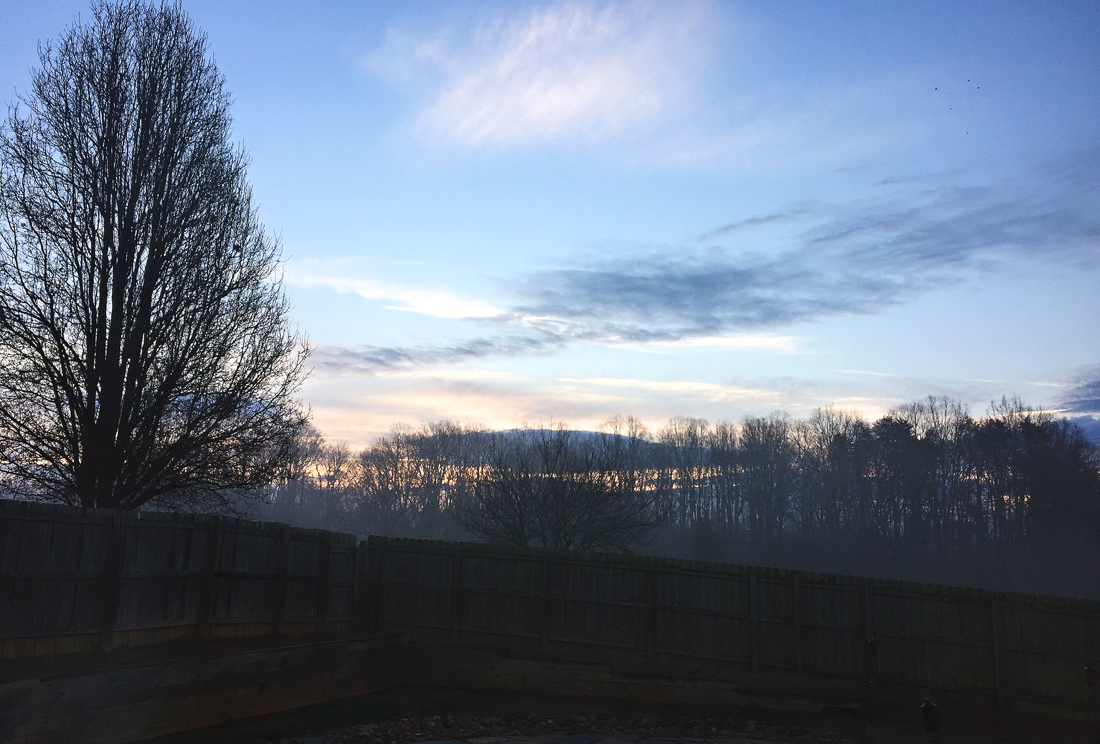 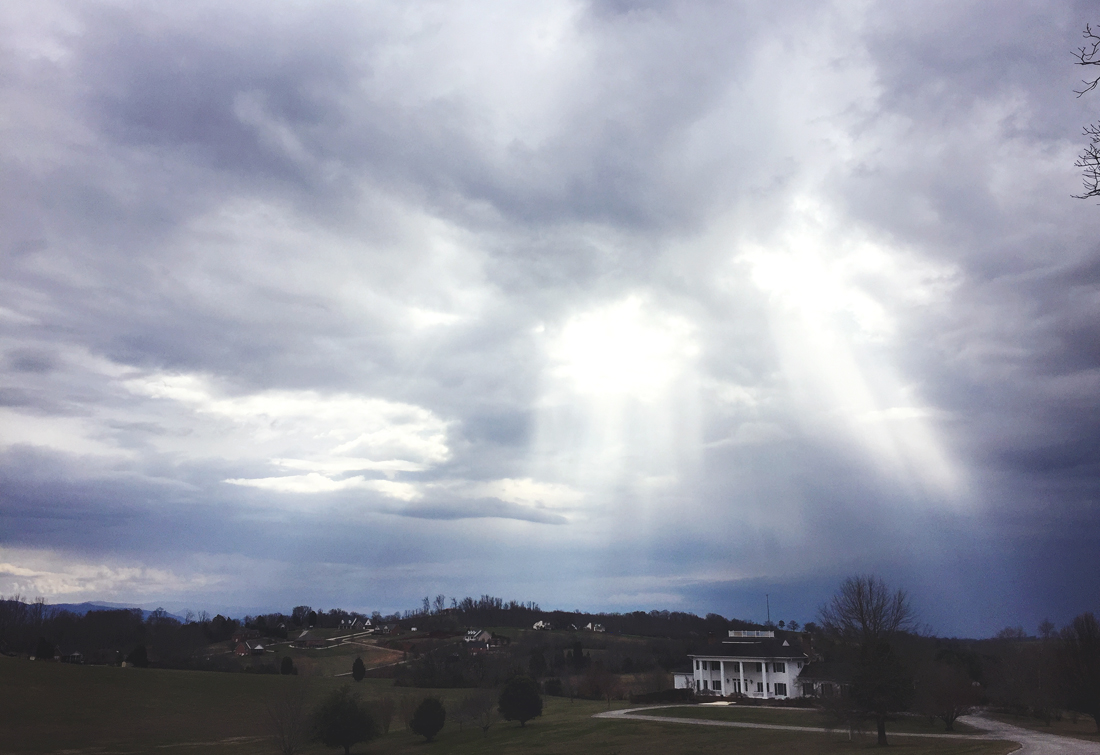 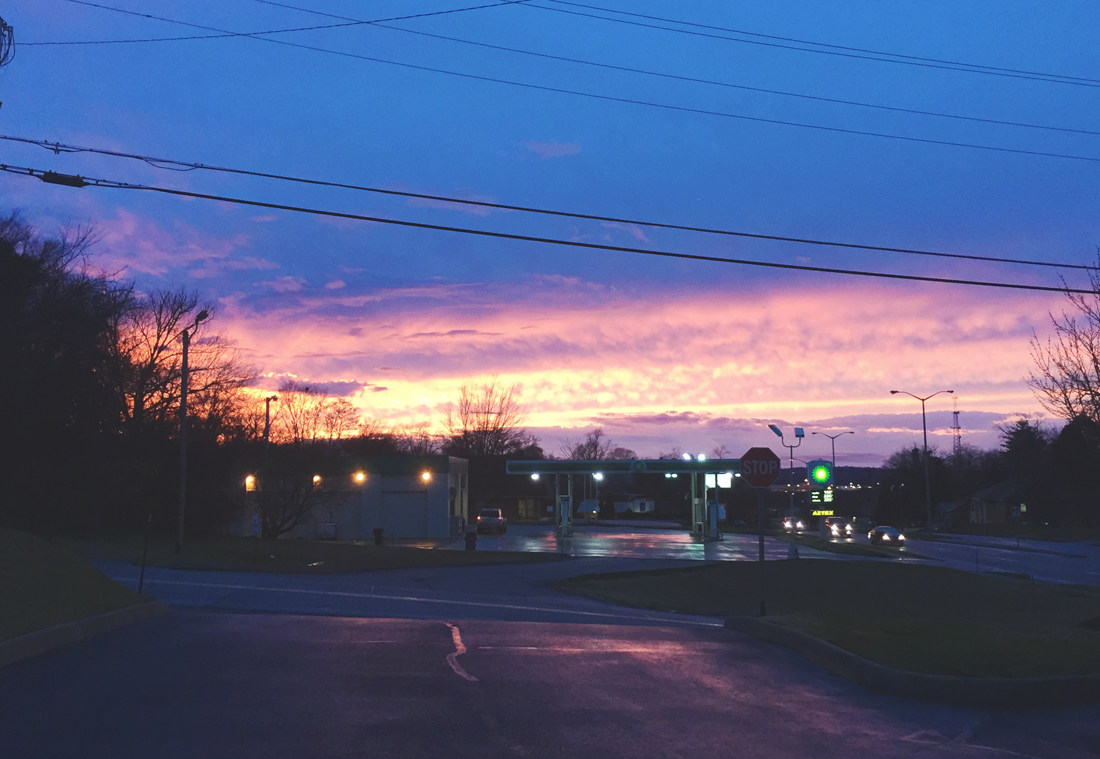