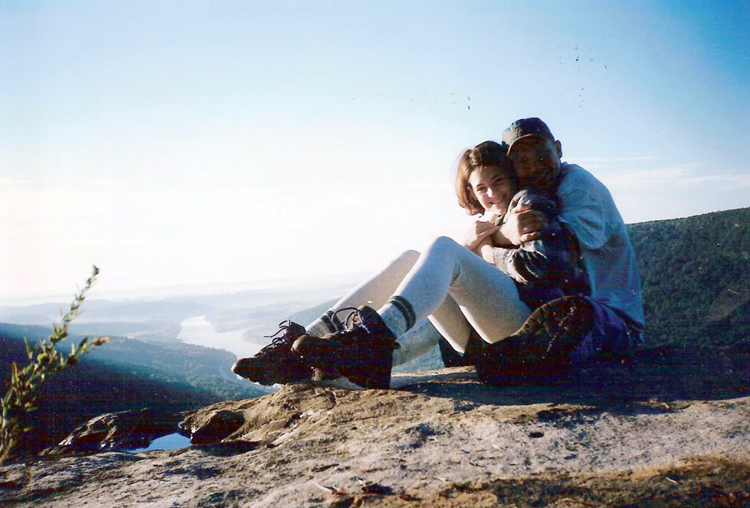 It was a crap-tastic day, the Mondayist Monday ever. I could be a real live Superwoman, what with all my super-powered self-restraint. I am amazingly restrained.

This evening I collapsed on the couch in the den with Chuck so we could swap our bad day stories. We both felt defeated, like Monday had played a cruel joke and pulled the rug from underneath our feet. The gray sky fit our blah moods.

Suddenly I remembered the date.

“Do you want to know something good?” I asked.

His eyebrows rose and he gave me a knowing side-eye.

“Today is the twenty-first anniversary of you asking me out and me saying yes.”

Chuck and I met at an after-school job we both had at a local deli. We’d hang out in the parking lot after hours, talking, laughing, and squeezing out every last minute we had together. We went to different high schools, so these lingering after-hour evenings were coveted. Our friendship had turned into a flirtation, but as much as he asked for more, I kept saying no. I was going away to college and didn’t want a complicated, long-distance relationship.

After closing the deli on Tuesday, February 27, 1996, we drove to a basketball goal behind a nearby Lutheran church to hang out before the sun set. Something about this day felt different. I don’t remember what it was exactly, but it was… something. He knew it too, because tucked away in his truck was a single red rose.

Out came the rose, for I had been wooed.

It wouldn’t be the last time either. Two decades later, this singular memory was the shiniest part of our terrible, no-good day. Among the bad attitudes, the frustrating national news, and the constant uphill battle of larger struggles, this memory was the one good thing I needed to see and feel. 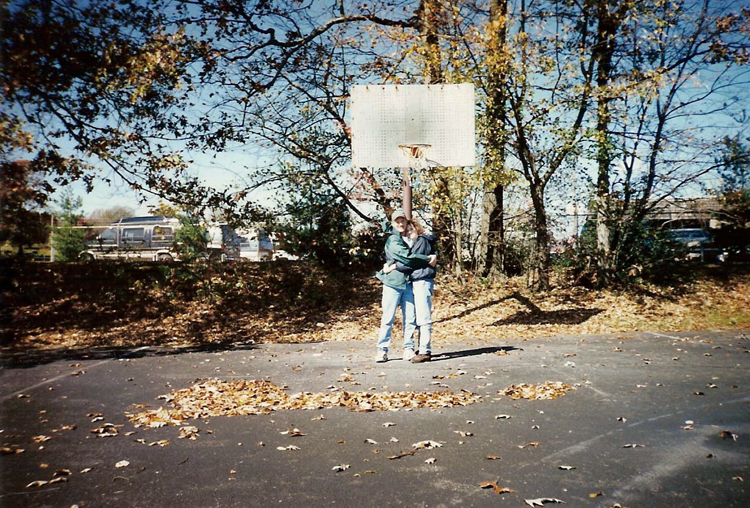