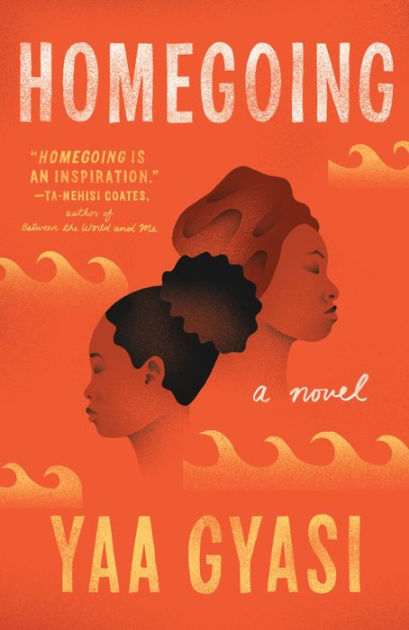 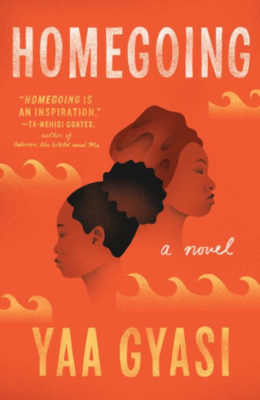 (This review was originally published on The Same, an online literary journal for women, by women.)

Every once in a while I read a book so intense that I have to put it down and breathe. Or cry, or do some sort of mundane task in order to calm down. The Kite Runner is one of those books. In parts, so was The Devil of Nanking and Between Shades of Gray.

Homegoing begins in 18th Century Ghana. Two half sisters, Effia and Esi, don’t know the other exists, and thus begins a 300-year journey that follows their genealogical lines into modern time.

Effia, known for her unmatched beauty among her tribe, is married off to a wealthy and influential Englishman who oversees the British slave trade headquartered on the Gold Coast. She raises their son, Quey, in the Cape Coast Castle, a lush and expensive living Effia has never known, but beneath the floorboards lies another world. It is in the dungeons of that same castle where captives lay shackled together, knowing the Door of No Return leads to a cross-Atlantic slave ship.

Esi is the daughter of a tribal warrior, strong and proud, but when she is captured, kept in the castle dungeon, and sold into slavery, her status is erased, as if her position in the tribal region never mattered at all. Esi develops nerves of steel, a sort of resolve that grows from the gut. She enters the slave trade and gives birth to a daughter, Ness. The family line continues.

From there, two narratives unfold – one in Africa, one in America. It is one long family story, but it is also fourteen interlaced short stories. Each chapter is told from the next family member in line, offering a unique perspective that spotlights how oral history morphs and shifts depending on the audience. For the family in Africa, there is honor, recognition, veneration, but for those plucked from their land, from their touchstone and their identity, there is bitterness and a sting that lingers as a constant undercurrent.

I want to say that author Yaa Gyasi streamlines this family’s history effortlessly, but I know better. From the level of detail, the pitch-perfect characterization, and the way in which we walk through three centuries without even thinking about what year we’re in, it’s clear that her research was extensive and exhaustive. Her writing style is beautiful. There’s no way it was effortless.

Please continue reading on The Same.