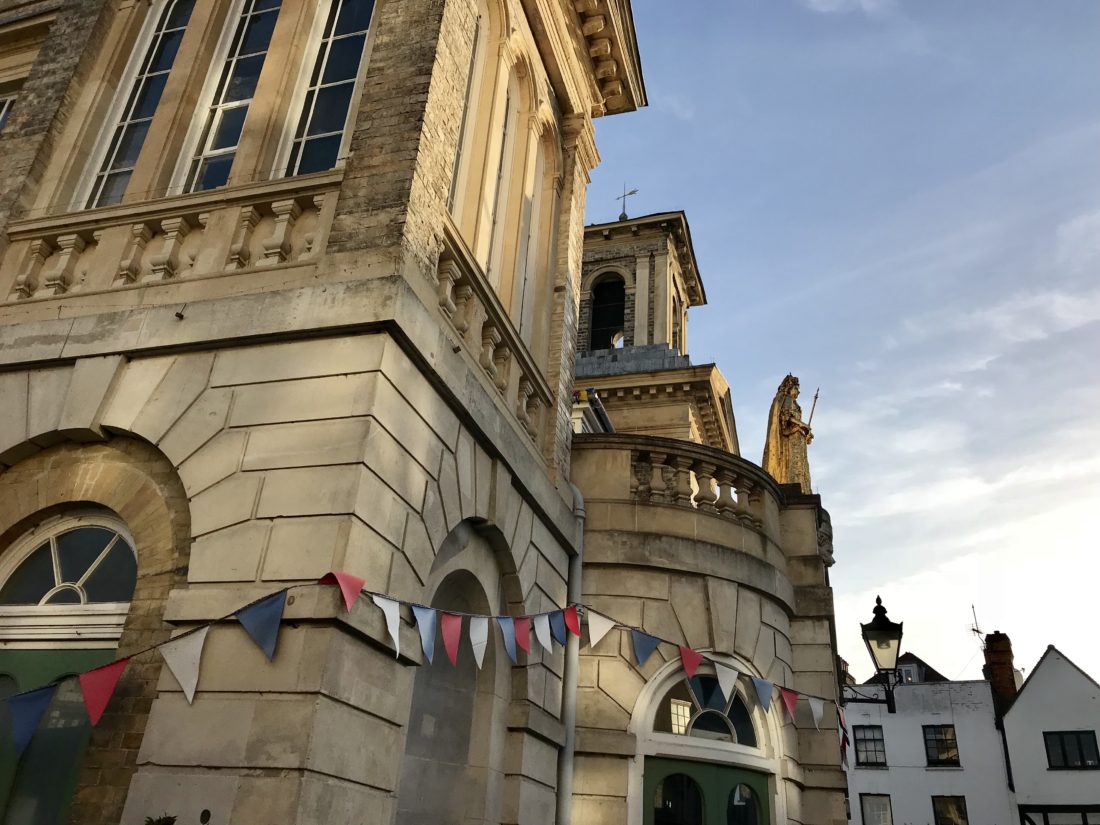 In 2006, Chuck and I started talking about taking a trip to the UK. Until last week, it had always remained a conversation, a daydream, or thing that would happen eventually.

However, earlier this year we decided it was time to stop making excuses and instead it was time to go. We’d been waiting for the right time, whatever that meant, and then we realized there would never be a perfect time. When is it a perfect time for anything, really? There are always sacrifices to make, commitments to rearrange, and money to spend elsewhere.

We booked the flights and a smattering of hotel rooms and AirBNBs. We rented a car and mapped out an ambitious itinerary. How much could we see and do in 11 days? What would we forgo for another time to see the things we’ve wanted to see for years?

We went from one end of the UK to the other, from the White Cliffs of Dover to the coast of the North Sea. We traveled nearly 1,500 miles by car and even more by plane. I ran a half marathon in England and we visited the tiniest towns in Scotland where a few of Chuck’s ancestors lived.

We traipsed castles where royalty still lives and explored ruins from centuries ago. We ate our weight in meat pies and washed it down with barrels of cider. It rained a bit, but not nearly what I feared it would. We made the most of every second and capped off the trip with a one-night layover in Amsterdam.

The magic happened in the UK though, and I have 700 photos of proof. It will take me ages to edit the best ones and morph them into a video, not to mention posting them here. (For record-keeping, I’ll post a smattering of photos for each day we spent there. The wanderlusts and super curious are welcome back to view them.)

For now, though, I must force my brain back into work mode and sync it to Eastern time, but all I really want to do is lay in bed and enjoy my American kitchen.