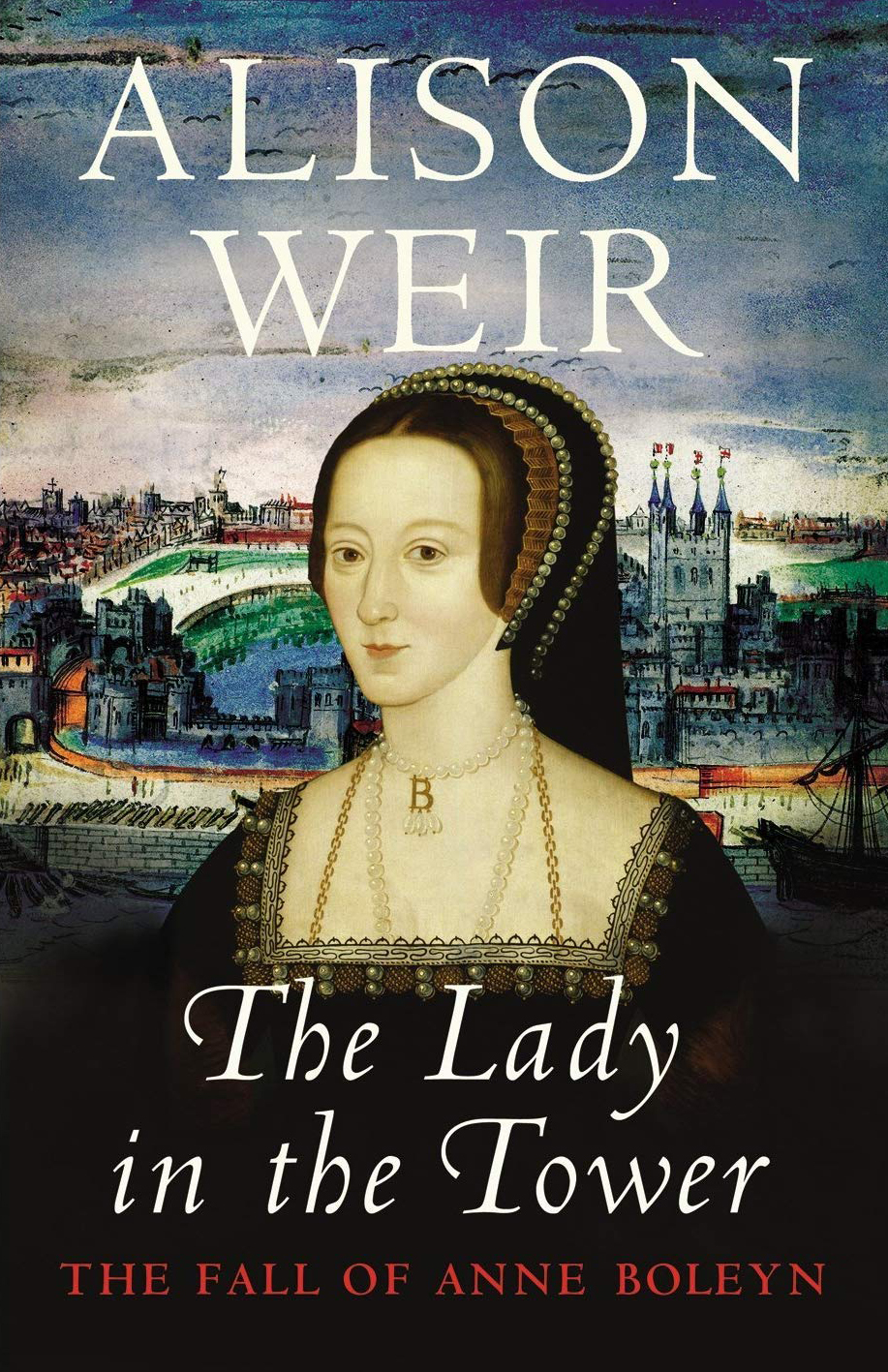 One of my favorite historians is Alison Weir. Not only is she thorough and detailed, but she writes in a way that feels like you’re reading fiction. She’s an effective storyteller, and it just so happens that the story she’s telling is true.

My interest in Anne Boleyn is not new, but it was made stronger after visiting Hever Castle in October. I wanted to dive into her family’s history even more after that visit, to read new (to me) details about Anne’s final days and flesh out her life as much as possible.

The Lady in the Tower did that, and more. I knew Thomas Cromwell was already at the core of her downfall, but I did not realize the degree to which he attacked her from all angles. What a wretch he was! I also did not realize that much of our recorded history from that time is credited to letters written by Eustace Chapuys, Roman Ambassador to England under Charles V. He was a meticulous writer, and much about Anne’s Tudor experience is known because of him.

I don’t expect anyone to pick up this book on my recommendation unless there’s already an interest in the British monarchy, specifically the Tudor period. However, if that’s your jam, you’d do well to read anything by Alison Weir, including The Lady in the Tower.