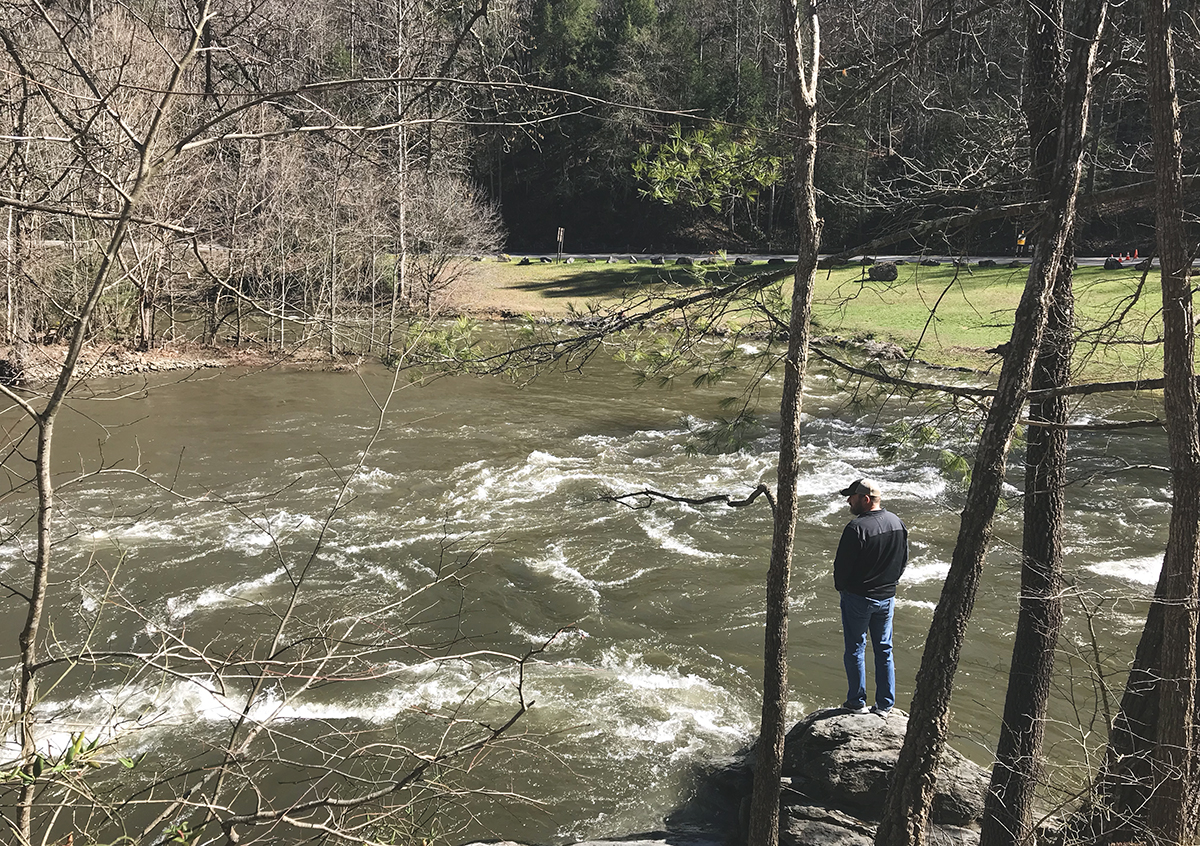 In my former life, blogging was an almost-every-other-day thing. I had so much to say, so much to post, so much to SHARE about our life. It was easier then, when my world was a little less public and there were fewer eyes reading the posts. I didn’t care to share (almost) everything. This site has been a scrapbook of sorts, and I remain immensely grateful for the ability to look back several years, even a decade if I want to, and catch a glimpse at where we were.

Today, however, it’s a little more complicated. I’m sensitive to the boys’ privacy, I’m careful with my own, and I want to be sure that, while I’m more selective about what I share, I am still showing you what is real and true.

That being said, here’s a quick glimpse into 2019 so far:

Jackson continues to enjoy equine therapy (aka, “Horse Hangout Hour’) and finally found the courage to trot! It was a huge hurdle for him to cross since trotting makes him feel off balance and the fear of falling off the horse entirely is real. A couple of weeks ago, after tons of encouragement, he finally did it. You can see a video here.

Yesterday, the weather was so delightful that the class rode their horses in the field next to the barn. It was a beautiful way to wrap up the winter session.

Jeremy has been enjoying success on the local chess tournament circuit. After playing chess for several years at our co-op, and finally getting a quality chess coach, he entered a few tournaments recently and has had a great time playing other students in the area. The most recent win was a team win, and since I don’t have permission to post other kiddos’ photos in this space, I’ve blurred their faces. 🙂

We are nearing that time of year when we’re tired of school and aching for summer, a level of academic fatigue that comes full circle in April. Still, I’m enjoying my role as an English teacher at our co-op and am already preparing for next year’s courses. It is still a surprise to me that I like teaching, but I also recognize that I get to teach in a space with limited restraints (unlike the traditional school system). Perhaps that’s made all the difference. Plus, it’s only once a week.

On co-op days, I’ve made a habit of using my lunch break to visit Grandpa Thomas, who moved here in January. I still can’t believe he’s here, actually. (Hi, Grandpa!) I’ve never lived in the same city as any of my grandparents, and I’m still getting used to the fact that my parents are only 45 minutes away. If you’d told me this time last year that both Grandpa and my parents would be here with us, I wouldn’t have believed you.

Finally, East Tennessee received a beating on Saturday with a record-setting 17+ inches of rainfall. By Sunday morning, entire neighborhoods and streets were underwater. Our neighborhood, mercifully, was spared any damage, but that isn’t the case for thousands of other Tennesseans. In fact, on the way home from equine therapy last night, a couple of the roads we usually take were still underwater, along with adjacent homes.

Chuck and I took time to drive the missing link Sunday afternoon and stopped by the Townsend Wye to see what the water levels looked like. The usual Class I and II rapids were easily Class III and IV on account of all the water. The area in the photo below is typically a calm pool for swimming in the summertime. Not the case this week!

Finally, there’s an addition to this website, but it’s not my personal work. Jackson decided he wanted to start writing book and movie reviews for tweens and teens, and I made his year by telling him I’d post them on the blog. Overjoyed, he got right to work on The Reviewing Rabbit. I assume the quality of content will improve over time, but he’s already doing a good job! He’s created a backlog of posts, and three are already live.

That being said, if there’s an age-appropriate film or book you’d like Jackson to review, please email me and I’ll pass it along to him. 🙂