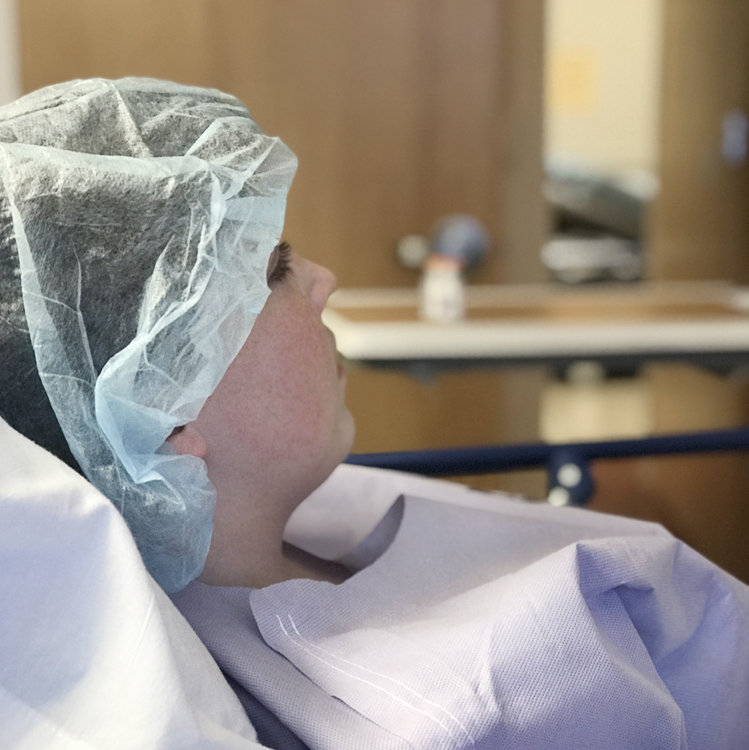 Last week Jeremy got his tonsils and adenoids taken out after we realized that more than 50 percent of his airway closed up when he laid down to sleep. A tonsillectomy wasn’t something on our radar, but after consulting an ENT in December, we realized it was a solid possibility. Then, after an early January appointment, we decided to move forward with it sooner than later so he’s all healed up for soccer season. 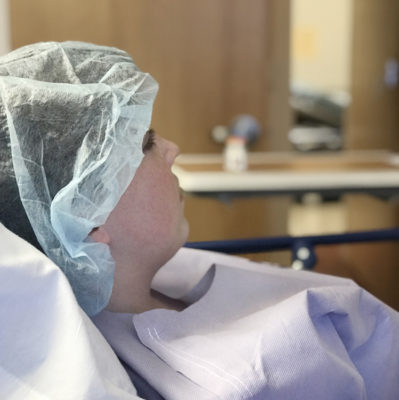 Having no experience with surgery, Jeremy was nervous, particularly the morning of. He was worried about needles and having things cut out of his body, along with how he might feel under the influence of anesthesia. Understandably so! He kept his anxieties well hidden, so it was only when the nurse administered the IV that his eyes got wide and I saw how scared he really was. I reassured him as best I could – telling him that it was totally normal to be nervous about the unknown, that kids have tonsillectomies all the time, that his doctor was wonderful and would do a good job. Then, having no frame of reference, I could only admit that I’d be nervous too.

The procedure took a mere 45 minutes, but when you throw in the prep and recovery time, we ended up being at the hospital nearly five hours. When I was finally able to be with him in the recovery room, I could tell he was truly miserable. He was not prepared for how uncomfortable he was going to feel. 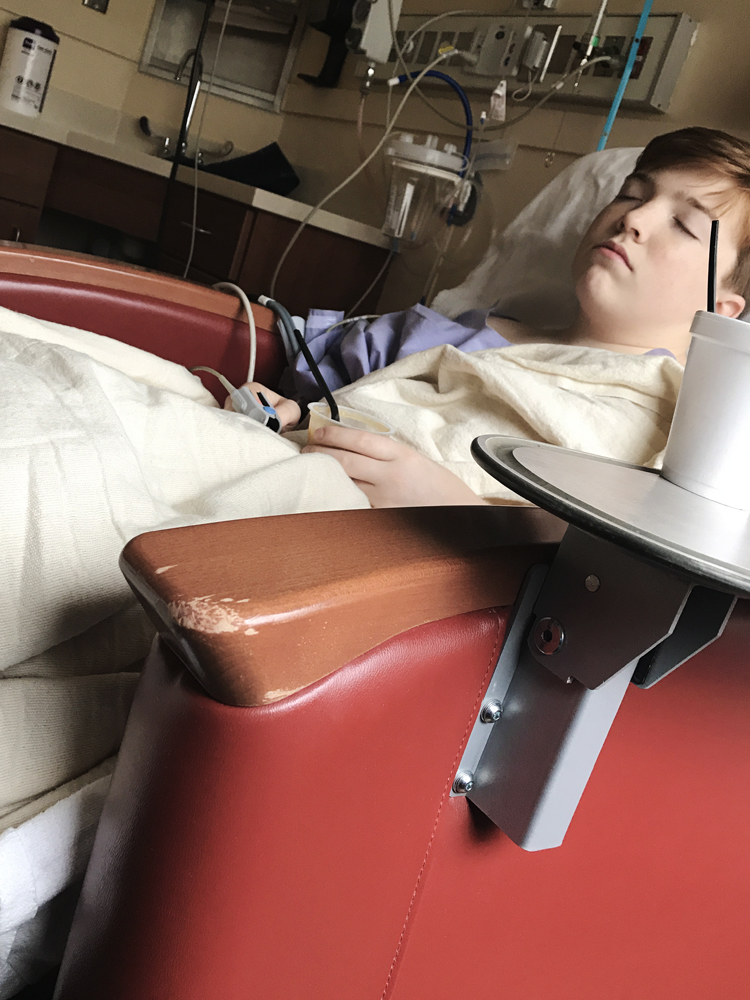 Tomorrow marks one week post-surgery and he’s still eating soft foods. This morning he tried grits, and after eating an entire bowl he said it was the first time in a week that he’s actually felt full. (I guess ice cream and sorbet is exciting for only so long.) It’s cruel to have to limit food when, at fourteen years old, your appetite is bottomless.

When all is healed and back to normal, the hope is that Jeremy will sleep better at night because his airway will be open and clear. Thanks to all of you who’ve prayed for him, checked on him, and sent him well wishes!