I probably could’ve brushed my hair for this. 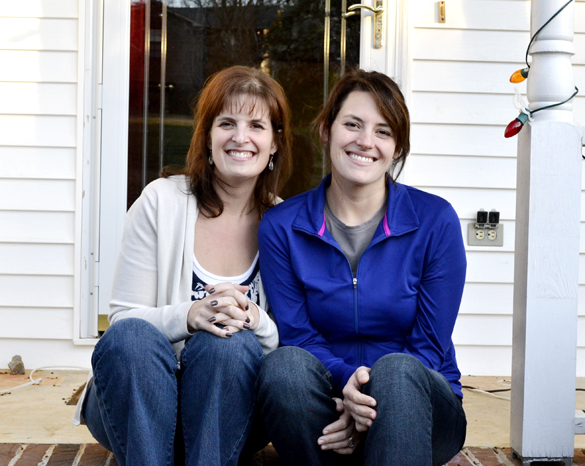 Anyway, it was great having my sister and her family in town for Christmas. This year was a do-over from 2009 when everyone was scheduled to come to Texas. A few wrenches were thrown into the plan but they high-tailed it to Tennessee this year so I could host the holiday.  I loved having everyone in our house. It was full and busy, but that’s exactly what I hoped for. Cooking for 11 was a pleasure. 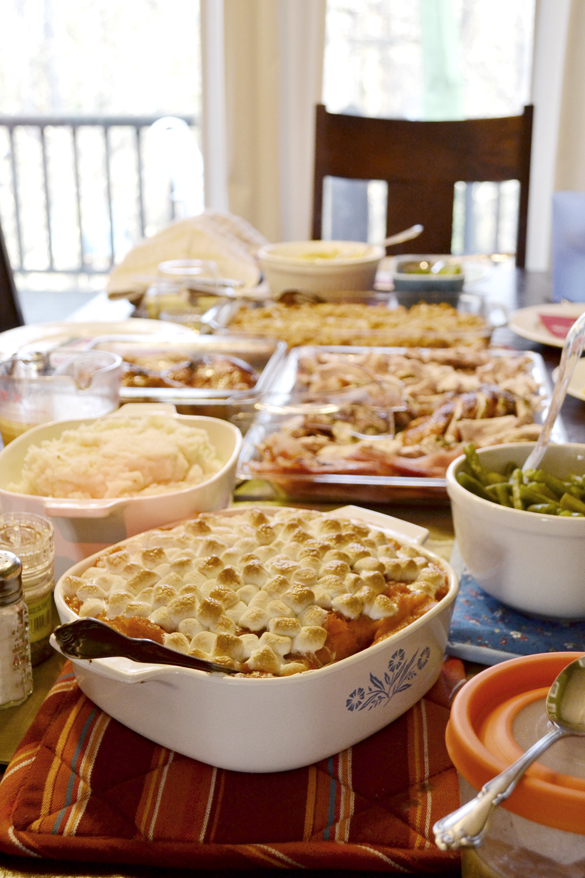 As you’ve already seen in previous posts, the four boys had a ball together with only minimal fighting, which I see as a major success. They dearly love each other, despite the fact that they may only see one another twice a year.