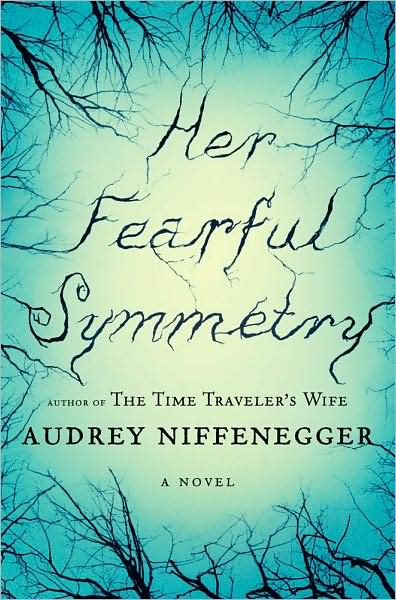 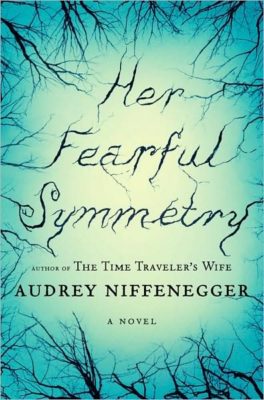 To officially welcome my favorite month, I started October with a ghost story written by Audrey Niffenegger (author of Time Traveler’s Wife). Double points for being set in London.

The story jumps between a collection of characters. First is Londoner Elspeth Noblin, who is dying. Her twin, Edie, lives in New York with her husband, Jack, and their 20-year-old college-dropout twins, Julia and Valentina.

Elspeth and Edie have no relationship. They don’t speak, for they have not stayed in touch since Edie left England for the States to marry Jack and start a family. She only learns that her sister has died when mail from the lawyer arrives for the girls. Elspeth has left her flat and a substantial amount of her estate to Julia and Valentina with the following rules: First, the girls must live in the flat for one year before they decided to keep or sell it. Second, Edie and Jack aren’t allowed in the apartment, nor can they have access to Elspeth’s things.

To help keep these rules in check is Robert, Elspeth’s younger boyfriend who also has a flat in the same building. It falls on him to sort through her personal belongings and ensure Julia and Valentina get settled in their aunt’s home.

There’s a catch. Rather, there are several catches. The apartment building is situated next to Highgate, one of the most prominent cemeteries in London, where Robert works as a guide and historian. The Noblin family has space there, so naturally, that’s there Elspeth is buried. Except, she’s not fully there because she’s still partially in the apartment. Her ghost remains, so she is there, in fact, to welcome the curious, insecure Valentina and her mirror twin Julia to her home.

What unfolds is a classic character story – how do we relate to each other? How do we communicate our needs? How do we make changes for ourselves when we are intimately connected to others? Niffenegger toys with love, obsession, the bond between twins, the human spirit and the infinite afterlife.

Her Fearful Symmetry (or cemetery, when said with an English accent) is a well-pitched character study with a twist to the story that brings everything down to two questions: What would we do for the ones we love? What wouldn’t we do?