In October 2000, a 14-year-old girl who’d concealed her pregnancy secretly gave birth and placed the newborn in a shed. The baby died from severe dehydration and the young mother was sentenced to state custody. It was then that two women in our county, along with state officials, decided to act, and in June 2001, Tennessee’s State Haven Law went into effect.

In late 2015,  my associate pastor suggested I look into volunteering at A Secret Safe Place for Newborns of Tennessee. Not knowing what it was, I did a quick look online and found that it’s a local nonprofit organization that supports and assists facilities where mothers can surrender their newborn babies (up to three days old), no questions asked.

It also operates a 24-hour helpline to answer questions and educate young women across the state about this legal alternative to infant abandonment.

Immediately I filled out the contact form on the site and inquired about volunteer opportunities. As an adoptive mom and woman who believes every life has potential, I viewed any effort I made in this arena as worthwhile. 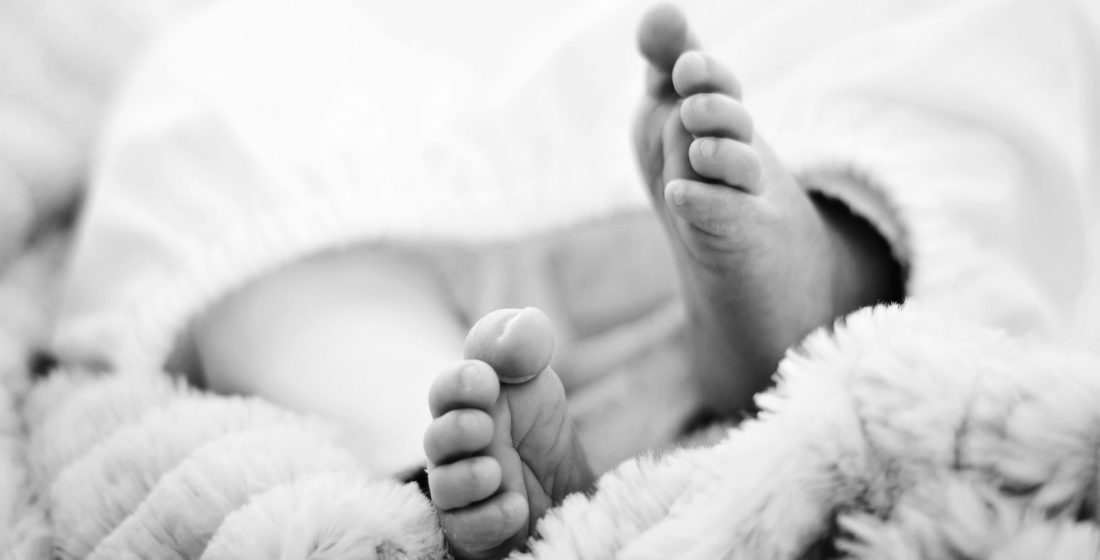 After meeting with the director and clarifying to her what I was capable of providing, I soon became the organization’s on-hand graphic designer. In the last year I’ve designed event fliers, invitations, and other marketing materials, as well as proofread a few press releases when needed. The director sends me info and I crank it out. I’m never in the office or at any meetings, but instead I’m in my home, doing the things I always do, but contributing what I can to the cause.

To date, 89 infants have been safely surrendered in the state of Tennessee, and while that may not seem like a lot on the surface, those are 89 lives that were given a chance. Their birth mothers made a brave choice, a sacrifice unlike any other. I am proud to contribute even in this small way so women may know that the option of surrender is available if necessary.

If you’re looking for Signs of Life in this troubling world, then I hope this post encourages you.

One Reply to “Signs of Life Day Twenty-Two”