Our life feels crazy sometimes, but after nearly a decade into Chuck’s job, I’ve learned to go with the flow. Our original plans for family vacation didn’t involve Destin, and then the back-up plan to Destin didn’t include Chuck. All the whiplash in the planning phase came to a head two days before our planned departure.

Long story short, we spent four days at Miramar Beach in Destin and it was perfect.

The boys had never been to the Gulf of Mexico, but they knew the water would be bluer and clearer than the Atlantic. 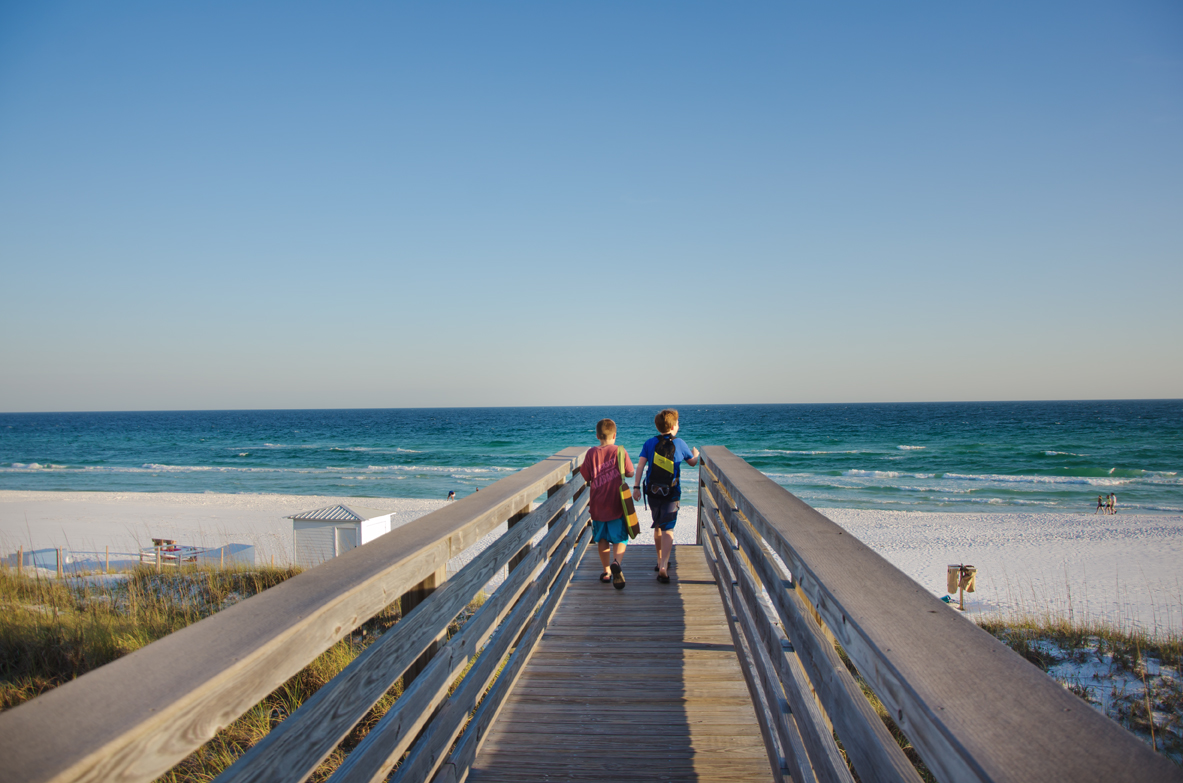 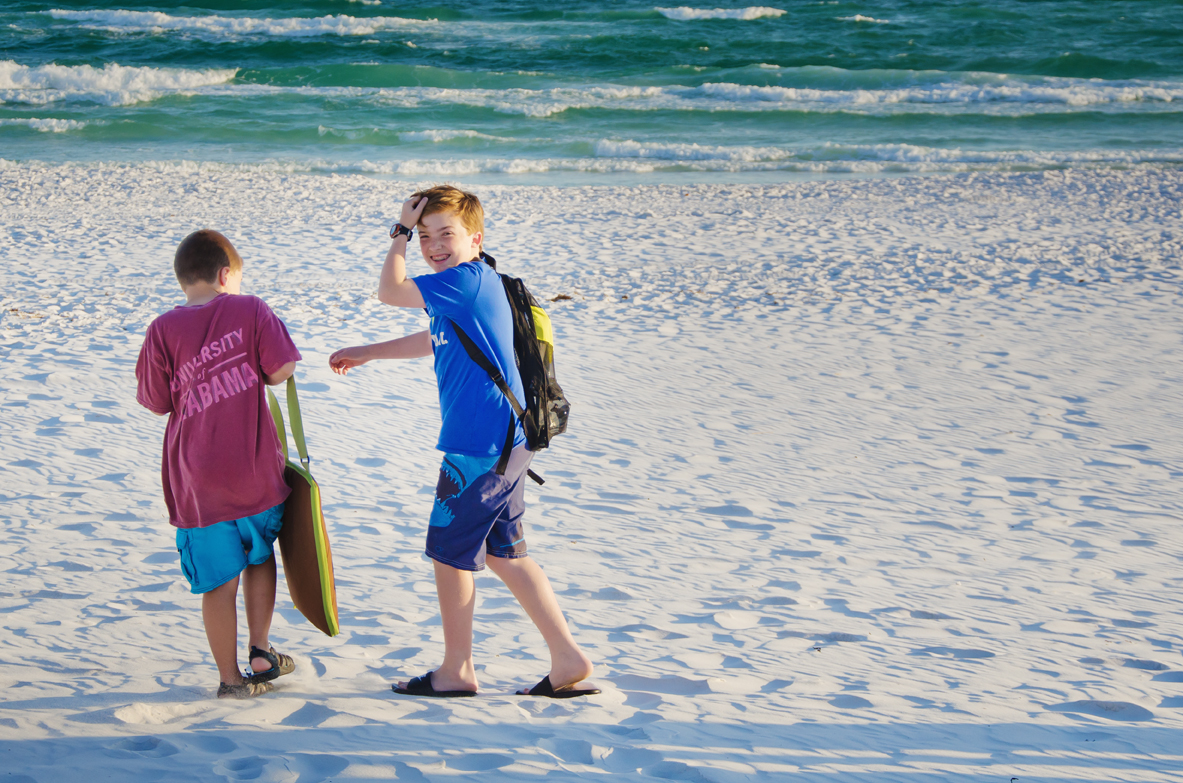 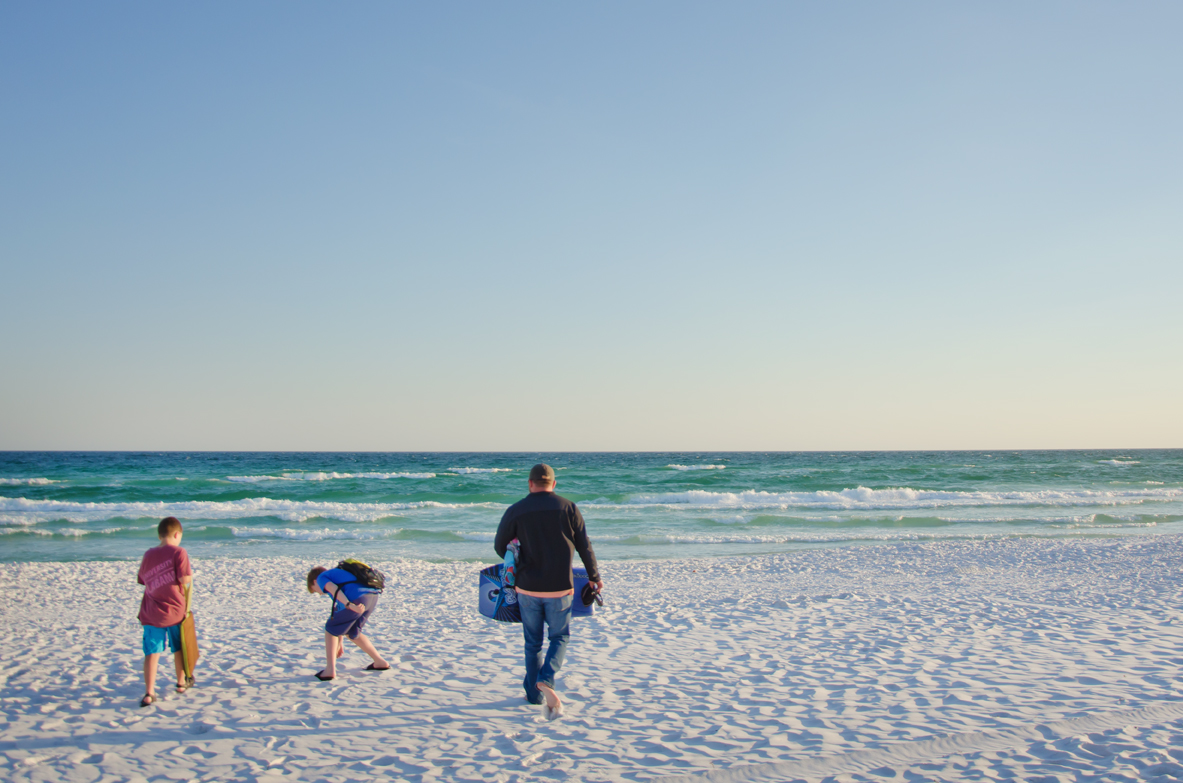 It was chilly on Sunday night, and the wind was steady, but that was no deterrent for two eager boys ready to swim and explore. 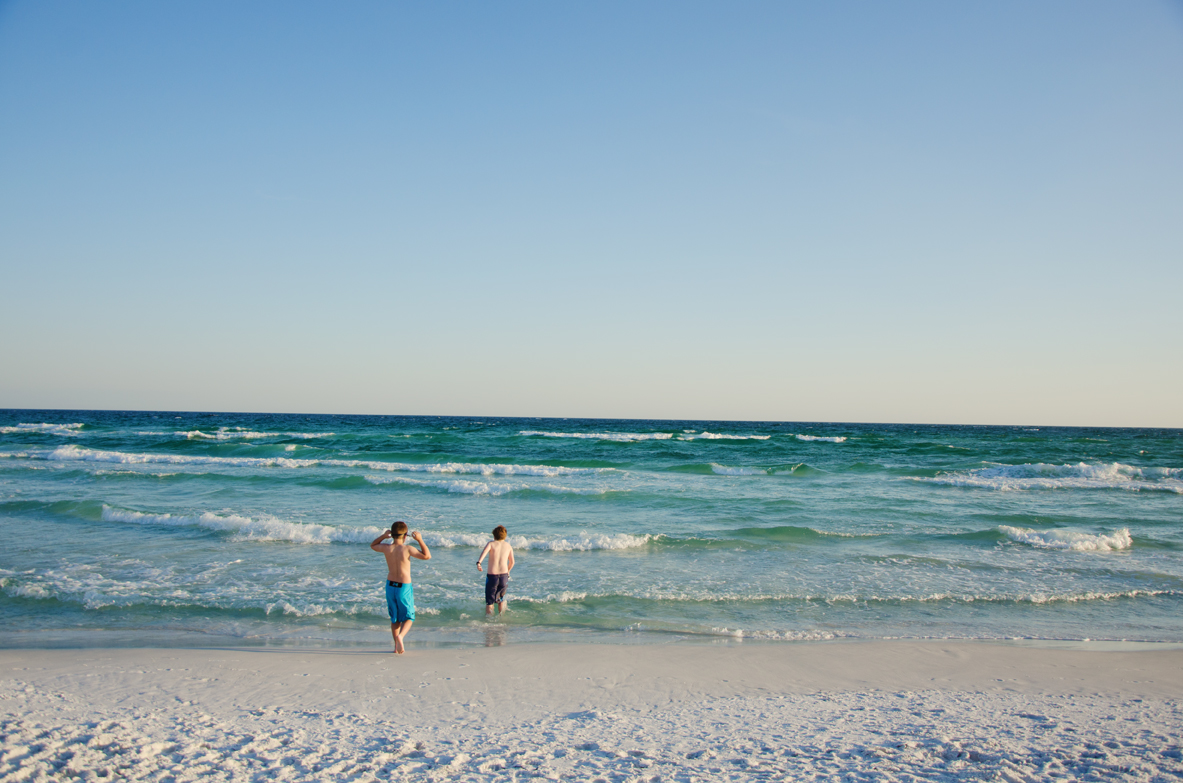 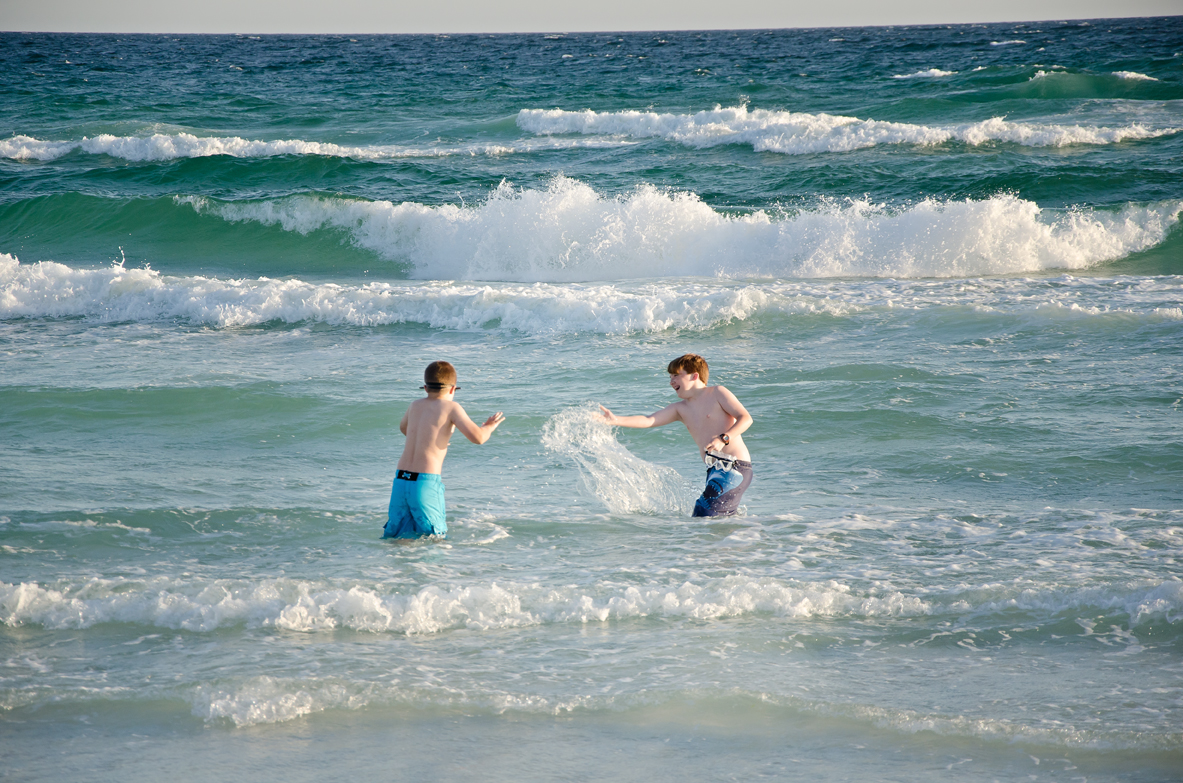 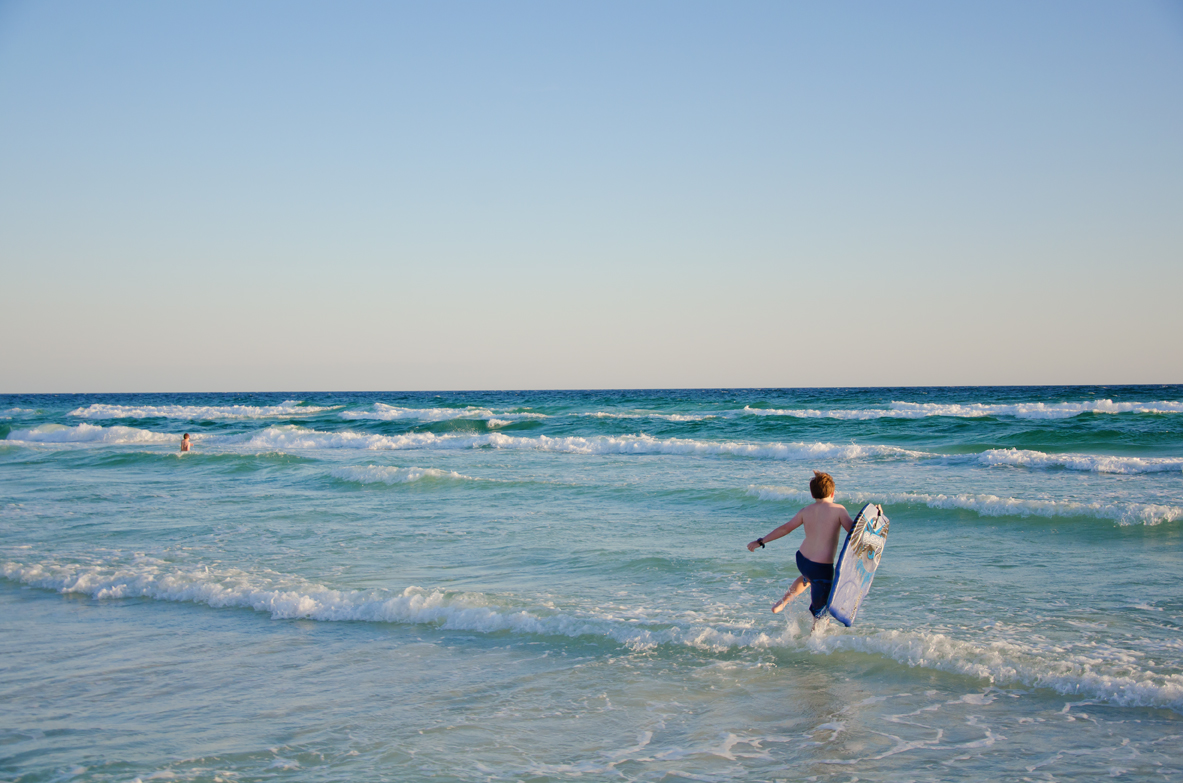 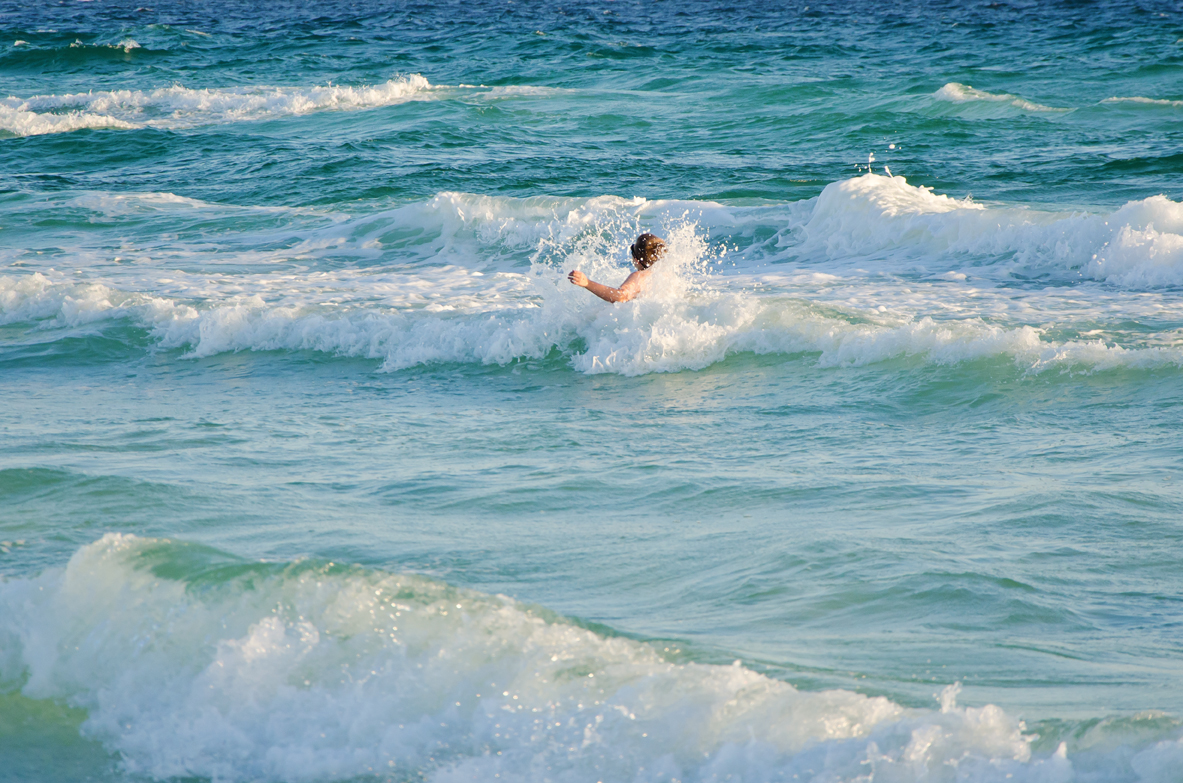 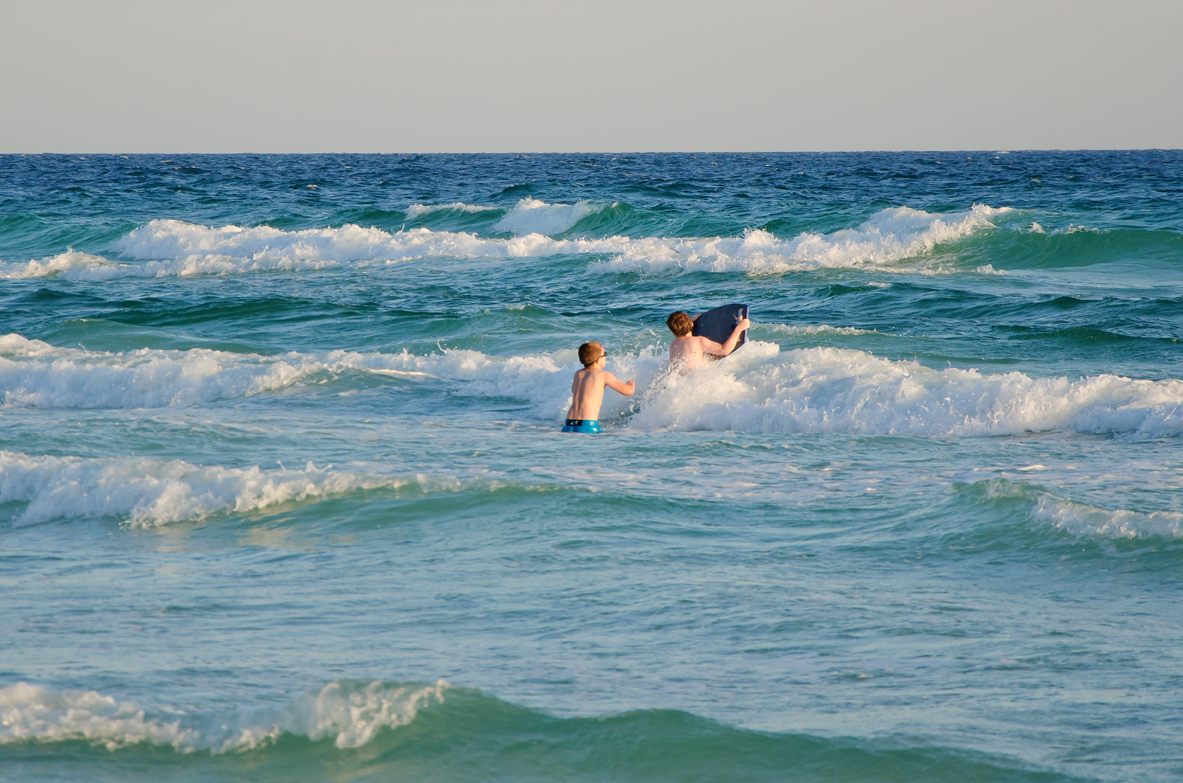 They were so happy. Instantly. All at once. They, too, have learned to live at the whim of our unpredictable schedule, not knowing how one thing or another may pan out. But at this moment, with feet in the sand and bodies in the water, they were happy. 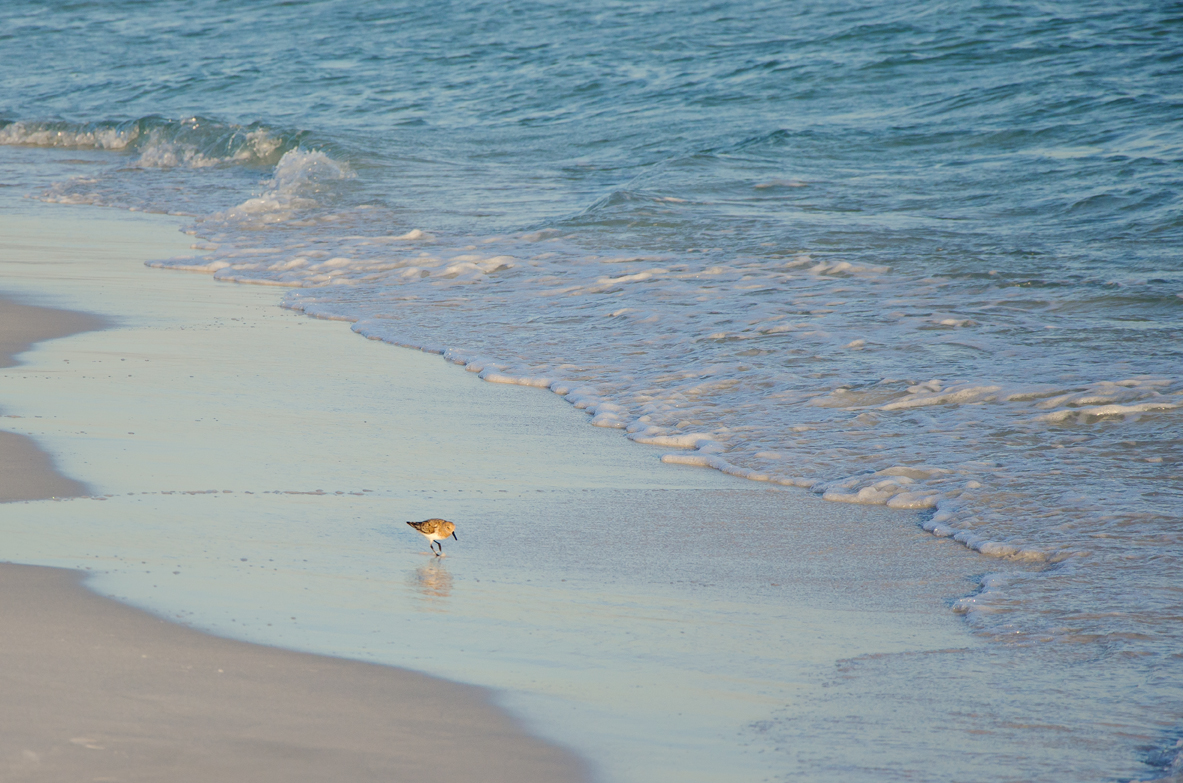 We had an hour or so until sundown, but that was fine since we had days of bright sun ahead. 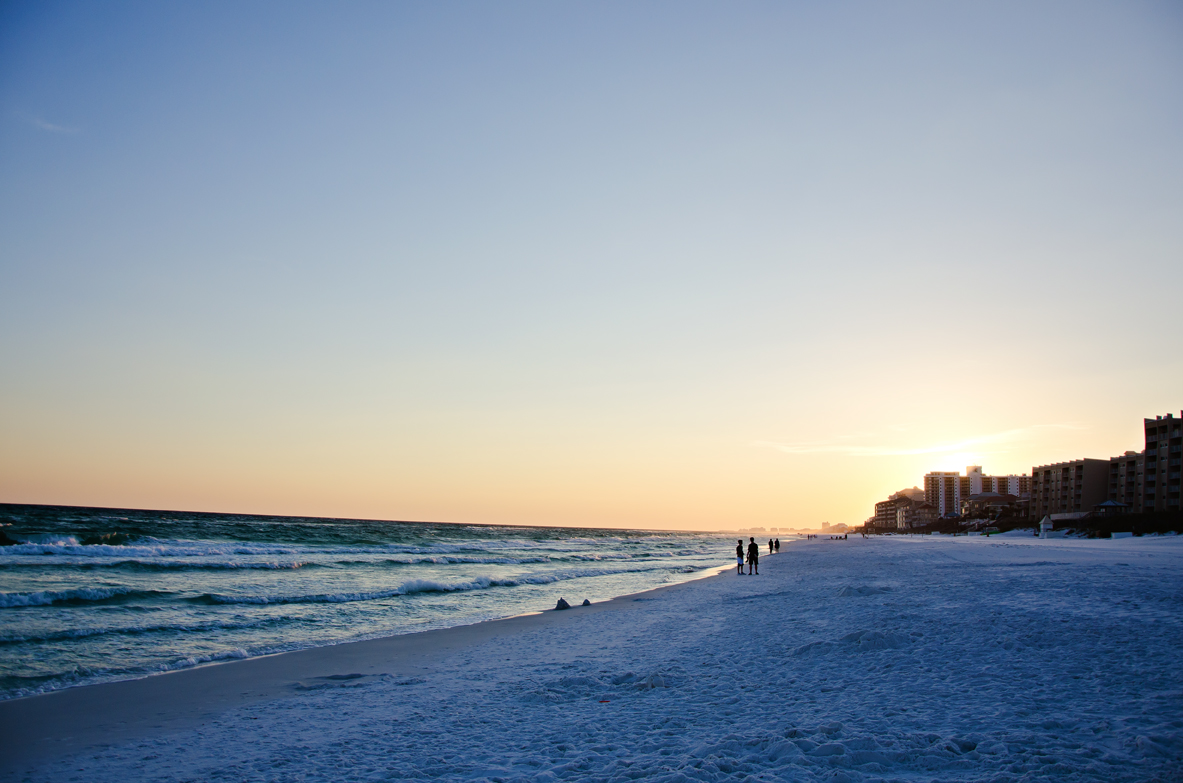 The next morning we reserved a set of chairs with plenty of shade and planned to spend the entire day on the beach. It was a Monday morning. We had nowhere to be and nothing to do. The water was calm and clear. 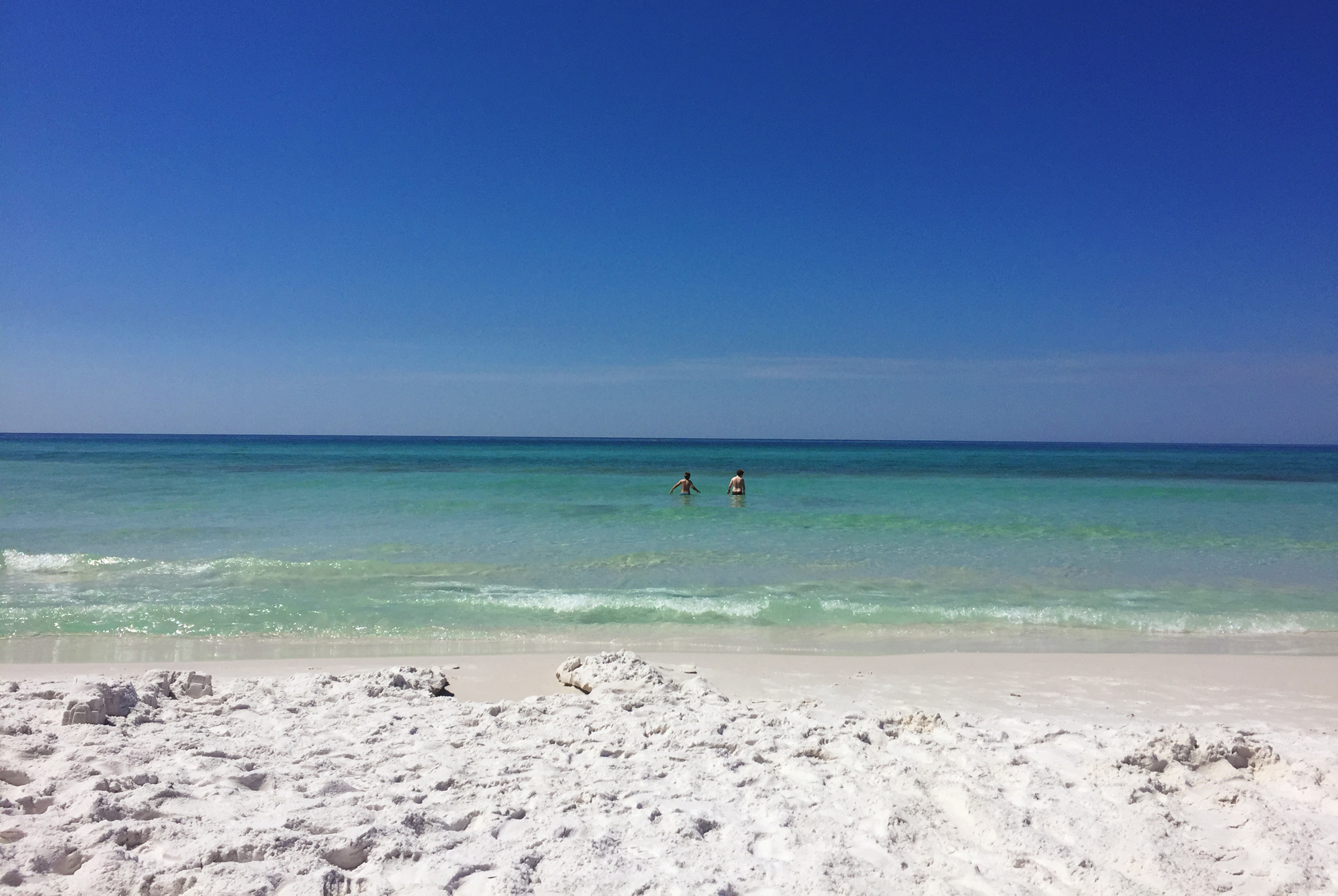 The perk of traveling before schools are out for the summer is having a lot of space to ourselves. Homeschooling for the win! 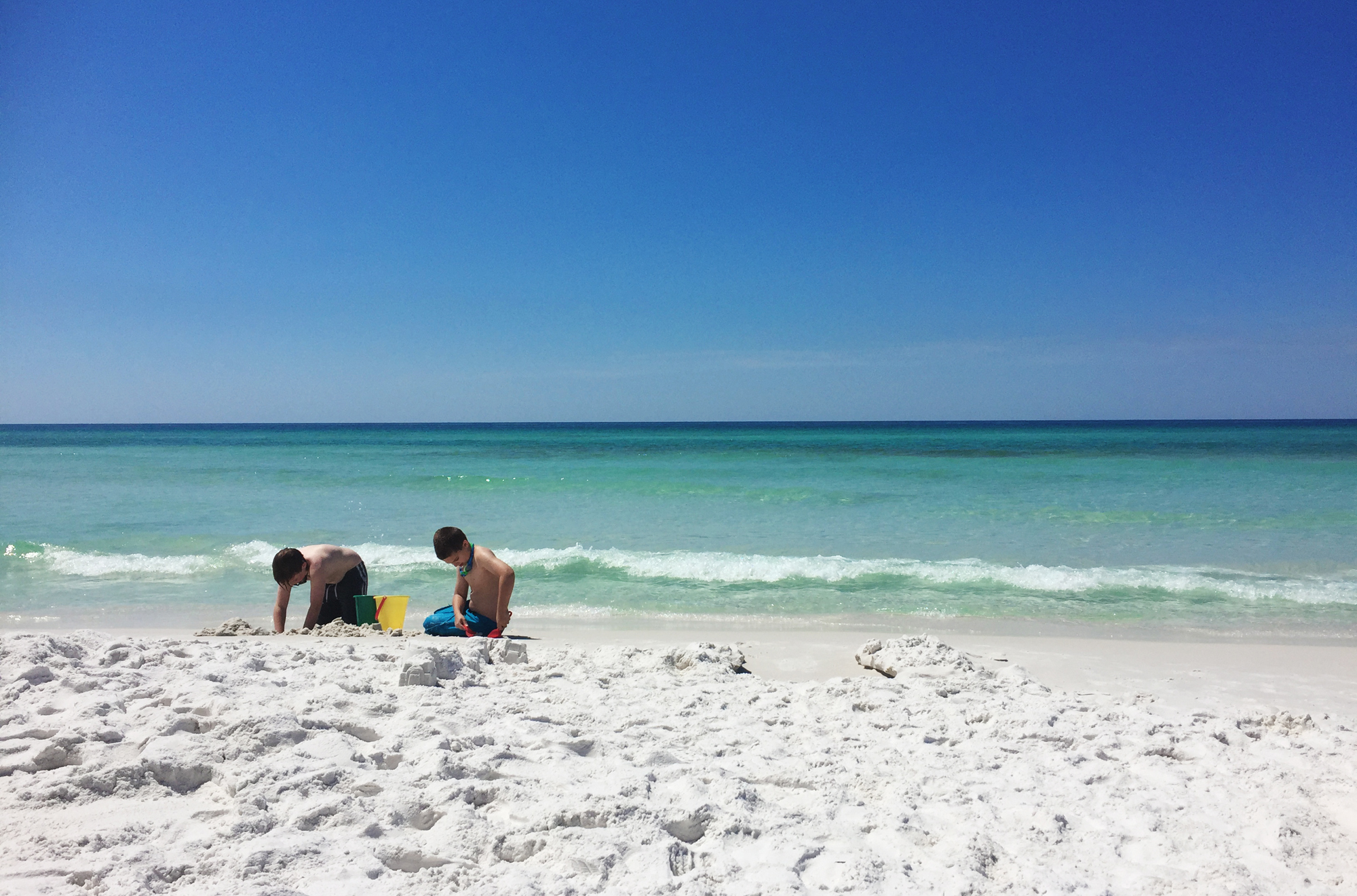 Jeremy brought a collection of jars and containers to gather specimens and whatever Gulf treasures he found. 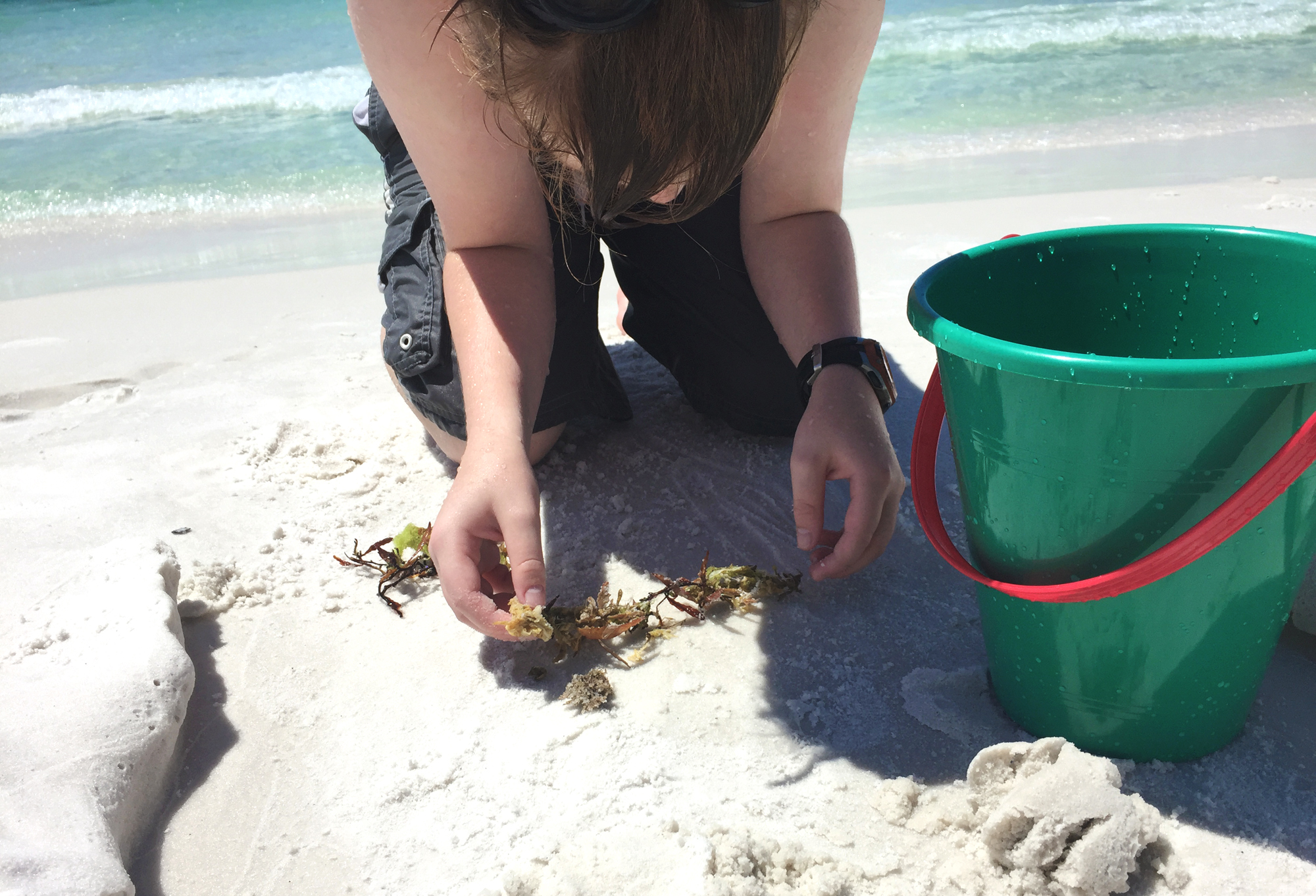 This was our view at lunch… We suffered through it. 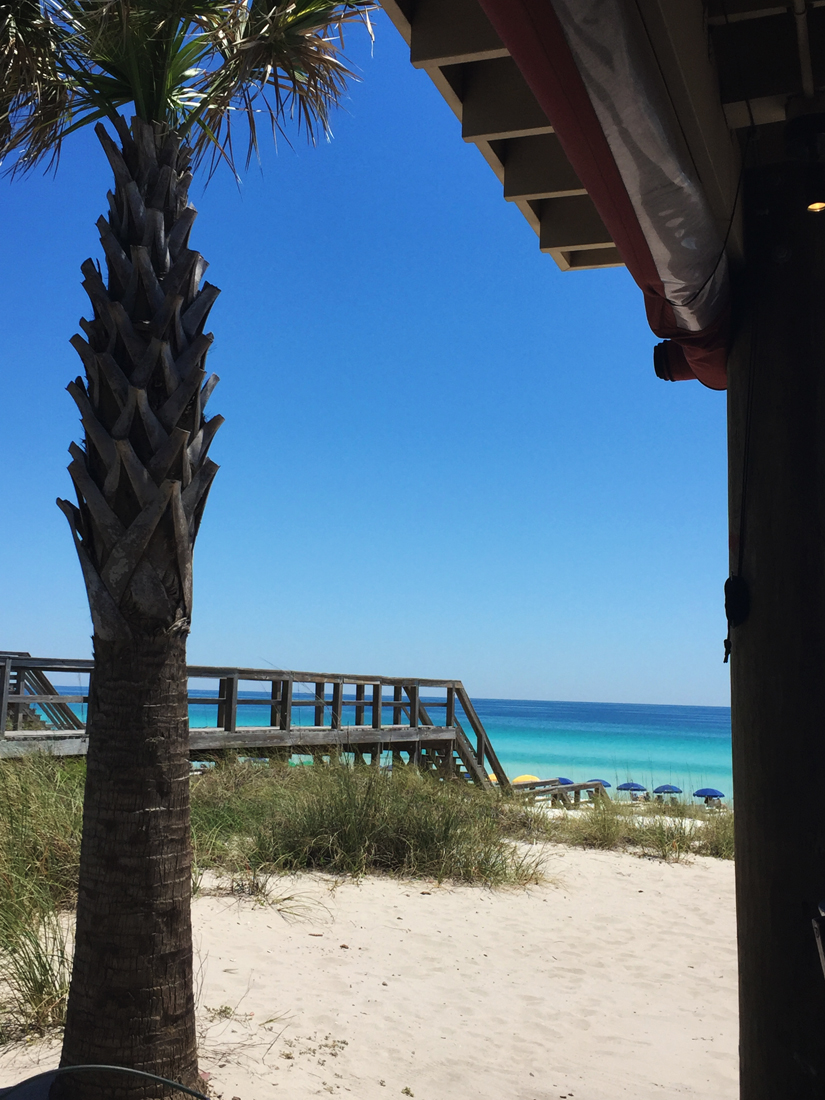 We spent a little bit of time in the touristy areas of Destin, but not a ton because the beach was so perfect. Whenever we were around water, this was Jeremy: 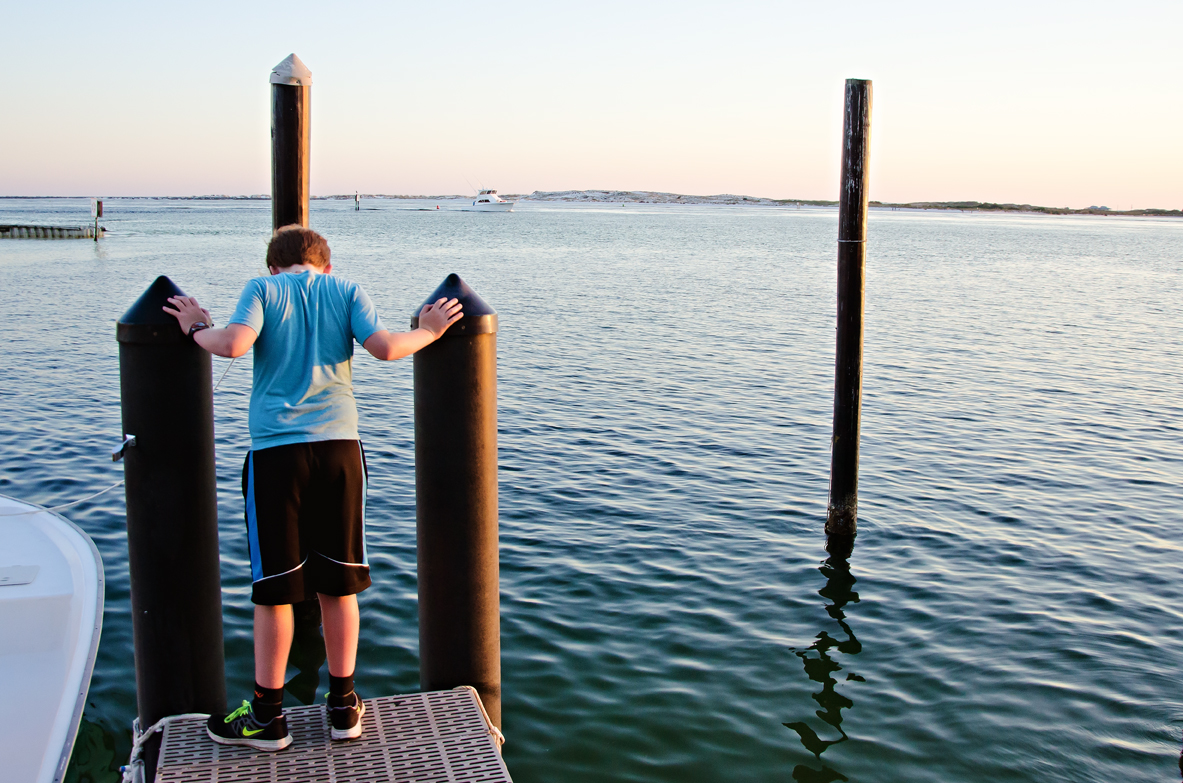 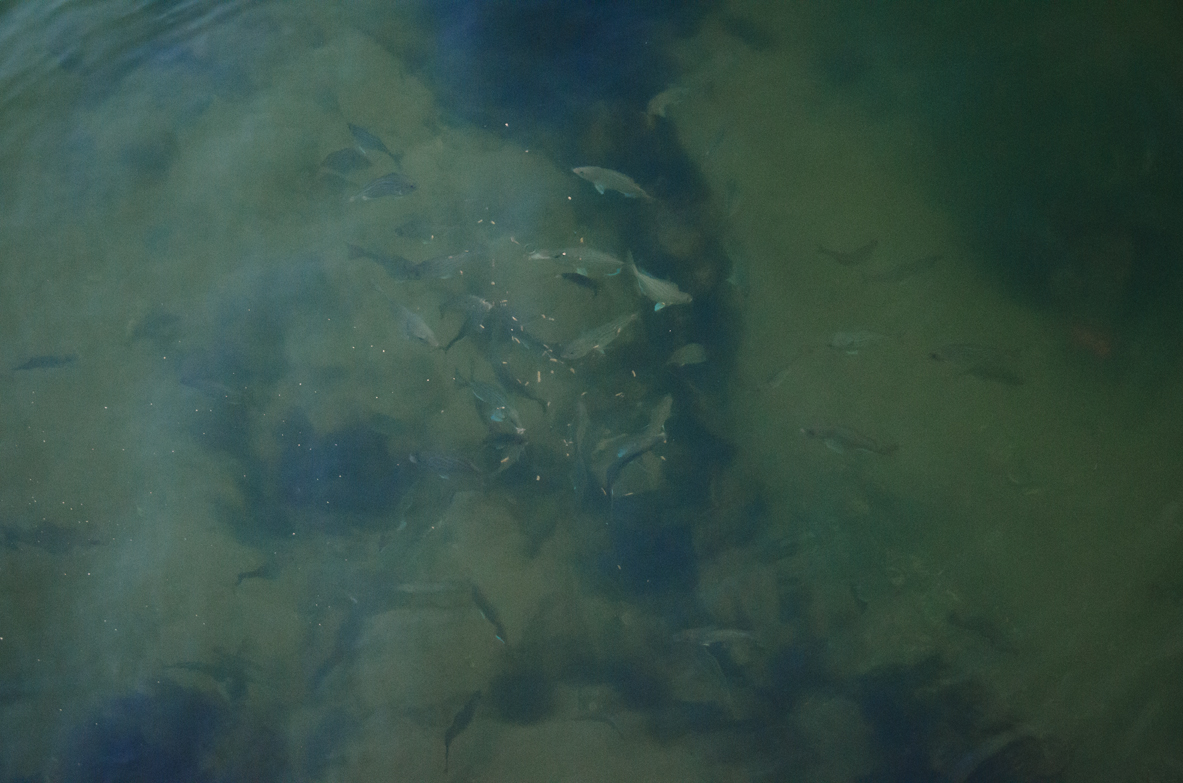 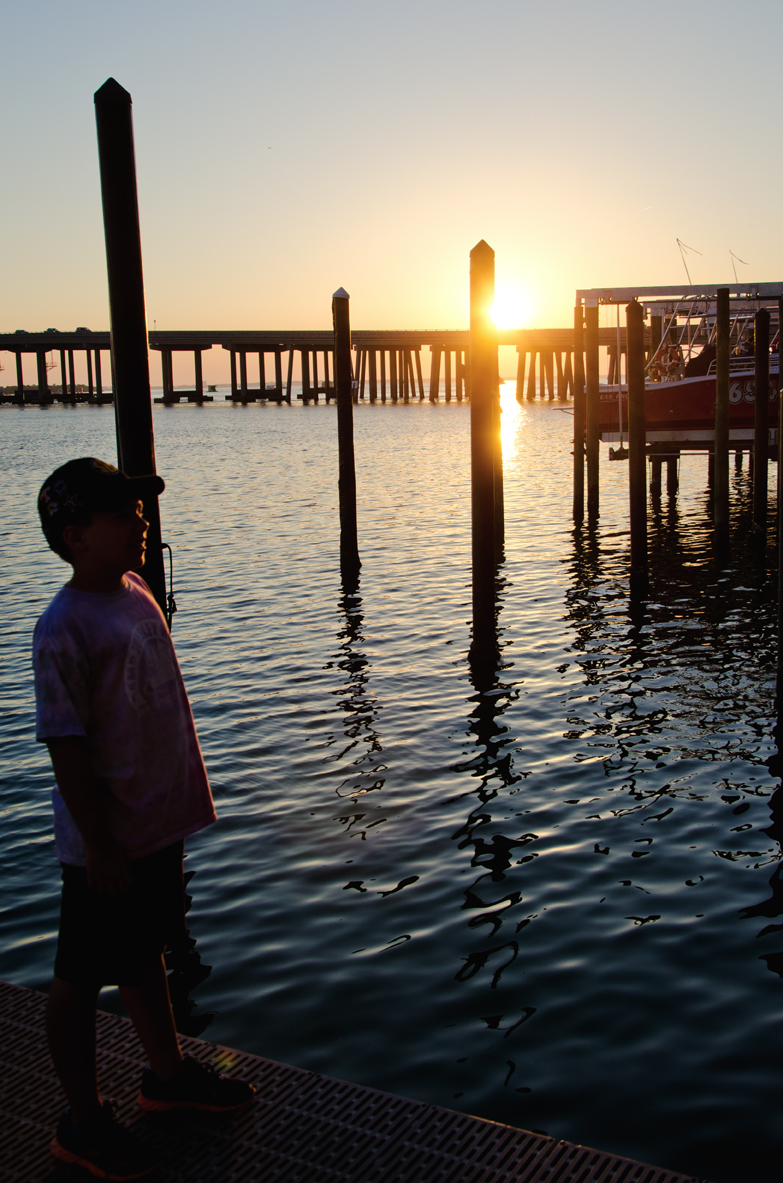 And we still had a few days to go. More pictures later! 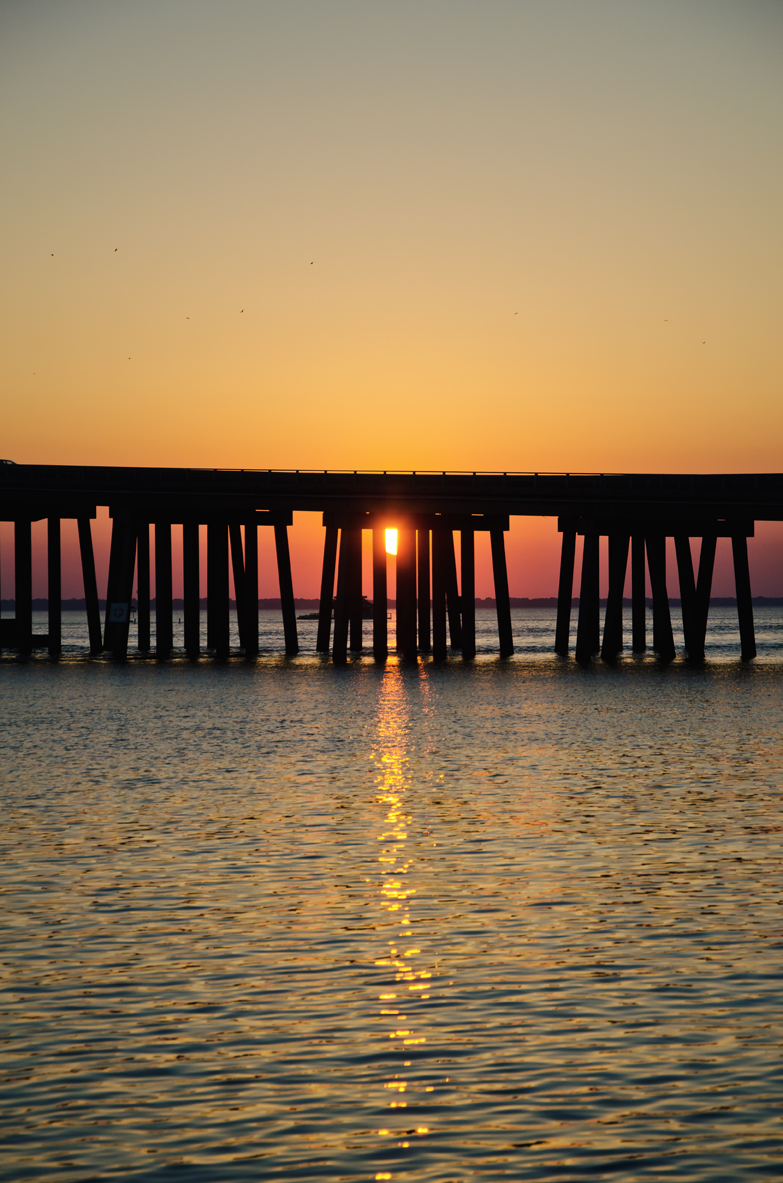