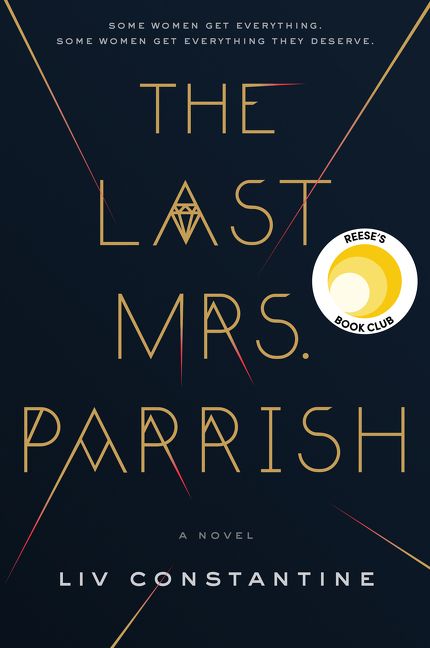 The quickest way to describe this book to you is to reference “Single White Female” and point to that level of crazy jealousy. That is Amber. She wants Daphne Parrish’s socialite, wealthy life so badly that she’ll go to any length necessary to have it. She’ll wiggle her way into Daphne’s good graces, charm her children, and keep her distance – albeit publicly – from her husband, Jackson. This is all part of the plan, after all. Get in, settle down, and eventually replace Daphne altogether.

I’ll admit that I almost didn’t read this one on account of being on Reese’s Book Club list. I’m not sure why that was a near-deterrent, but it was. Now that I’ve read it, I could’ve skipped it. Amber is a whiny character who needed a good slap every day. I cringed at every scene with her because she was that obnoxious. Even with a good twist at the end, I didn’t fully connect with the characters and felt like they could’ve been named anything and lived out their lives anywhere. So, perhaps it’s a pass for you.