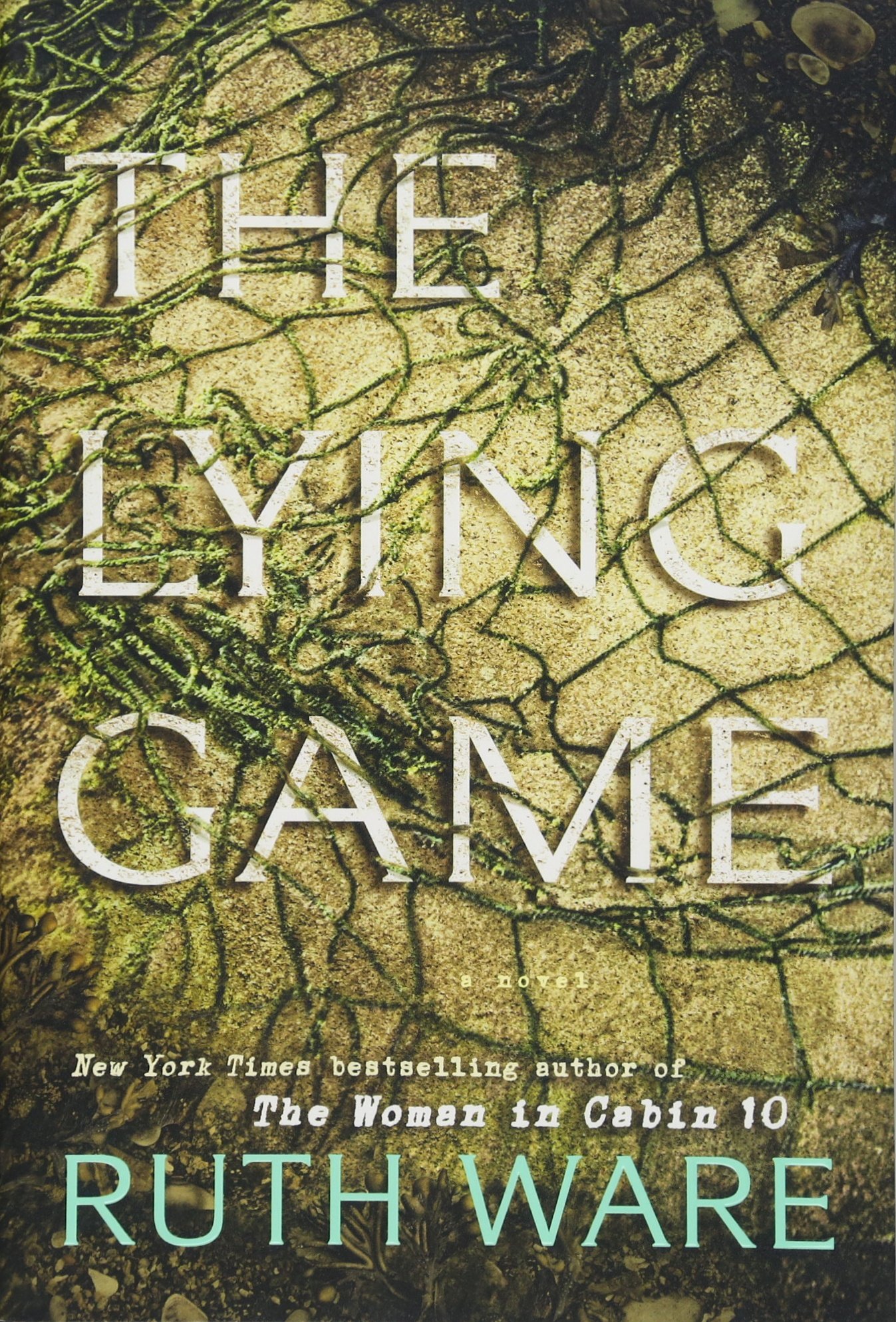 Already on a Ruth Ware roll, I decided to finish all five of her books and read The Lying Game. Without a doubt, this one was my favorite.

Isa is on maternity leave with her new daughter, Freya, when she receives an urgent text from one of her best friends from high school: “I need you.”

It’s from Kate, and the other two friends, Fatima and Thea, received the same text. The four were at boarding school together, and their friendship sealed a bond that no one could break. If any of them needed anything, at any time, all she needed to do was say the word. They all replied to Kate’s text with the same: “I’m coming.”

The three women, along with baby Freya, take the train to Salten, the coastal town on the English Channel where they met 15 years prior as schoolgirls. They aren’t sure what Kate needs, but they know fairly well what it may pertain to. The four women share many secrets between them, including one big frightening lie that must be kept hidden at all costs.

The Lying Game is pitch-perfect with its pacing, a steady current of unraveling details that lead to more nail-biting questions. I was utterly captivated by every word, and I even thought I had the mystery worked out a couple of times (but I was wrong on both accounts).

Isa is a delightful narrator, one whose voice is familiar to me as a mother and a deeply loyal friend. To what lengths would I go to help my best girlfriends? How far would I go?

On top of the characters and plot, the setting is a scene-stealer. Having been to the English coast, I can clearly picture this sleepy, seaside down with its menacing tide and salty air. I have always loved mysteries that unfold by the water. The ocean is a mystery all its own.

The Lying Game tops my list of Ware’s books, followed by The Turn of the Key. Midway through I considered that this book would make an outstanding film. I still believe that. Hurry – someone buy the rights and make it!