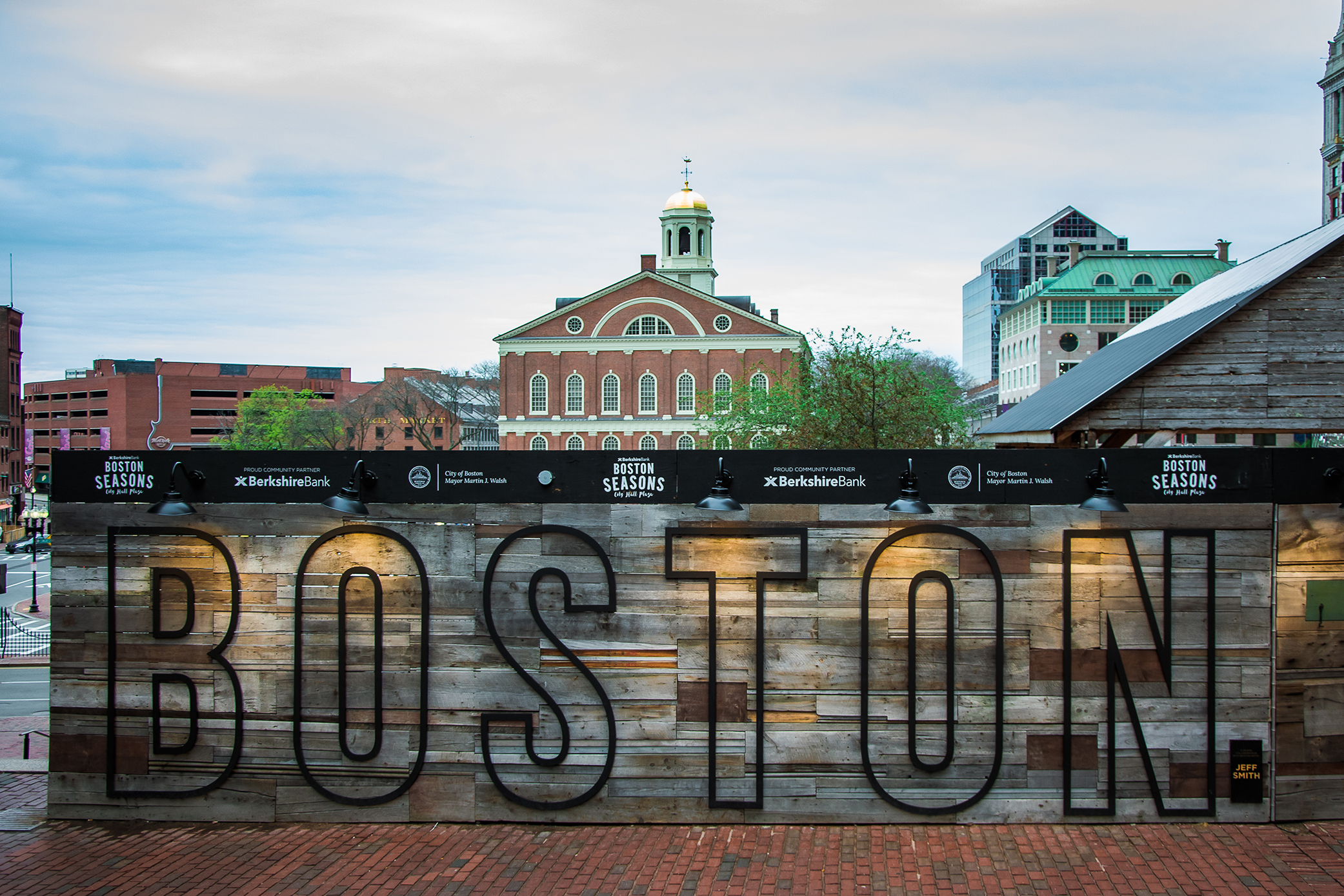 About ten years ago, give or take, my dear friend Amy started traveling to Boston annually under the care of a physician who specializes in her rare neurological disease. Over time, Amy grew to love the city and wanted to share the experience with her closest friends. It also helps to have a buddy alongside her at various appointments to take notes and offer support. Sometimes that buddy is her mom, sometimes it’s her sister, and other times, it’s a good friend.

I’ve been wanting to join her in Boston for a long time, and this year was finally my year.

This gorgeous art was along the walk from our hotel to the subway:

Chuck and I haven’t perused much of New England, outside of New York City and a bit around Rhode Island and Connecticut, so I’ve never been to Boston. But every time I mentioned the trip to someone, the immediate response was, “Oh I LOVE Boston!”

I tagged along with Amy and her sister, Shannon, which made me the third honorary Coley sister for three full days. We walked 10-12 miles every day, and the weather was nearly perfect (one day was exceptionally windy, but at least it was dry!). We arrived on a Sunday afternoon and took right to the streets. (Amy knew where to go so I didn’t have to riddle out the subway.)

Right away I noticed American flags at every turn. I loved that.

For the American history buff, Boston is a must-see, as it’s the literal birthplace of the American Revolution. There are original 17th century cobblestone streets and a slew of landmarks all over the city for things like the Boston Massacre and the Freedom Trail.

And yet, when Amy asked me what I wanted to see while I was there, the first thing I thought of was the Cheers bar. I confess that probably makes me a bad American.

But I enjoyed everything we saw – like the Old State House (built in 1713) and Granary Burying Ground (established in 1660), where Paul Revere, along with three signers of the Declaration of Independence (Samuel Adams, John Hancock, and Robert Treat Paine) are buried. (We visited the cemeteries on Day Two.)

Right in the middle of downtown, between Congress and Union Streets, is the New England Holocaust Memorial, a collection of six glass structures that honor the six million Jews murdered during the Holocaust. It is a sobering work of art. Engraved on the glass towers are numbers and quotes and some of the most heartbreaking words I’ve ever read.

On our Sunday walk in Boston’s North End, we passed by All Saints Way, a local’s personal collection of trinkets and art depicting all of the saints. Visitors would typically be invited to walk through the alleyway and see the full collection, but the door was locked, which we assume was on account of Covid restrictions.

We ended the evening in Little Italy and enjoyed dinner at Regina Pizzeria and dessert from Bova’s Bakery. It was all a carb-lover’s dream!

The perk of traveling during Covid restrictions is a complete and utter lack of crowds. We never waited for anything other than a few minutes for the subway to arrive. The downside is that many shops, museums, and restaurants were closed or shut down altogether. Fingers crossed things reopen this summer.