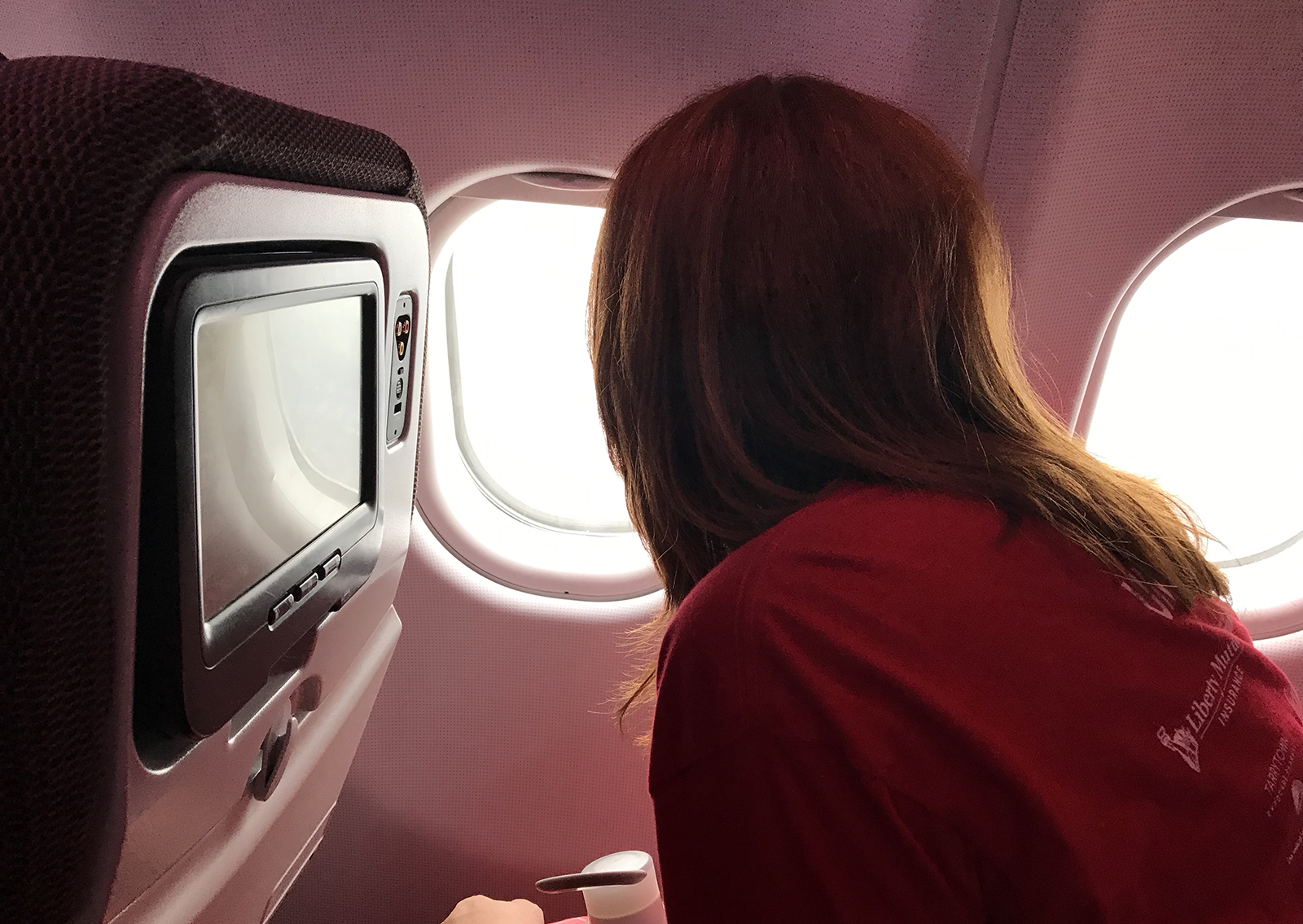 When Karin and I met in 2001, we became fast friends. This is actually the same origin story for all of my best friends. Upon meeting, I recognize them almost immediately as one of my people. It’s an instinct and a gift.

Karin and I worked together at a chiropractic clinic. We were both in a young season of figuring out our career paths, and this job provided a paycheck and time to think. It also afforded us time together every day to build and mold our friendship. Karin and I were together on 9/11, while Chuck and I walked through infertility, and when she and her then-boyfriend got engaged and married. We were in our mid-20s when life felt open-ended and full of possibilities.

Our jobs at the clinic ended as she went back to social work and I moved into communications, but we stayed best friends, and not just because our firstborns are five hours apart. Some of our biggest commonalities was a love of reading, all things Tudor, and the shared dream of exploring England together. It was an incredible fantasy considering all of the things that happened in our 30s: more kids, moving across the country, new jobs with no vacation time, divorce. You can’t just run off to England when you have Kindergartners and a new mortgage.

Fast-forward to now. Our lives are considerably different than they were ten years ago – emotionally, psychologically, financially. Suddenly, there is time to focus on ourselves without all the mom guilt. There’s a little more money in the bank, and we’ve learned a few things about how to travel smartly. When I went to England for the first time last year, almost every day provided a moment for me to tell Chuck, “Karin would love this.”

Speaking of, you should know that it was Chuck’s idea – this trip with Karin. He called me one evening in the summer while away on a work trip. We weren’t that far removed from our whirlwind vacation with the boys to France, Italy, and Monaco when he said, “What if we took Karin to England over fall break?”

The idea sounded far too lofty to grab and pull down. How could we even afford that? We were just overseas. Of course, I knew what he meant – we’d watch the fares and pounce when they dropped. We’d use all those hotel points he accrues so quickly. We’d split the AirBNB costs and car rental. We’d figure it out just like before.

When I pitched the idea to Karin, I don’t think she even hesitated in saying yes. I can’t even remember how the conversation went other than jumping right to dates that worked for both of us. Truth be told, I wasn’t entirely sure we could pull it off. Chuck was always confident, but I, the budget-keeper and family worrier, wasn’t.

Everything wove together near seamlessly, and by October 4, Karin and I were boarding a flight for Heathrow.

The overnight flight meant we’d arrive the morning of Saturday, October 5, with fingers crossed that we could check into our hotel in Kingston and hit the ground running.

The stars aligned and that’s exactly what we did. We wasted no time taking the train to London and walking straight for The Tower. (I didn’t take new photos there other than my photos of Karin, so y’all can enjoy what I took last year.) Though it wasn’t new to me, it was entirely new to Karin. I was so happy to see her wide eyes taking in all the things I knew she’d love.

What was new to me that Saturday was St. Paul’s Cathedral, an incredible place of worship that I was not prepared to see. The place was stunning.

Even the tilework was beautiful.

After touring St. Paul’s, we crossed the Millennium Bridge for a glimpse at The Globe, then grabbed our first dinner in London. Of course it was fish and chips! And cider!

Like zombies, we took the train back to Kingston-Upon-Thames, crawled into our hotel room, and crashed, deliriously happy.